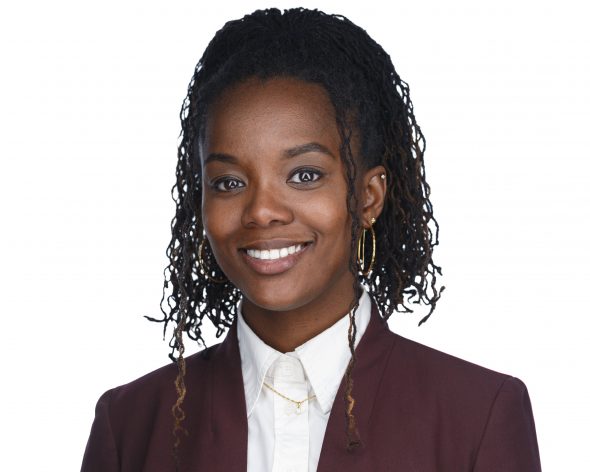 MILWAUKEE (Oct. 25, 2021) – Gateway Capital Partners, a Milwaukee-based venture capital firm managed by Dana Guthrie, has made its first investment of $400,000 in Tip a ScRxipt. Tip a ScRxipt, a startup launched by Milwaukee-native Chad Johnson, also raised an additional $100,000 in seed funding from gener8tor, a nationally ranked accelerator.

Tip a ScRxipt is a financial technology solution that allows intermediaries, such as healthcare providers and pharmaceutical companies, to efficiently deploy their payment assistance programs for prescription medications and other medical expenses. Funds contributed to a patient’s Tip a ScRxipt account are exclusively redeemable for medical expenses such as prescription medication, medical supplies, and medical equipment that may not be fully covered by health insurance. Peer-funding will be a unique feature of the app, allowing friends and family to contribute to a patient’s Tip a ScRxipt account to assist their loved ones with out-of-pocket medical expenses.

“At Gateway Capital, we are committed to investing in high-growth potential startups at the early stages,” said Guthrie, Managing Partner of Gateway Capital Partners. “With the ever-increasing cost of medical expenses, Tip a ScRxipt has a large market opportunity. Chad is a problem-solver and is designing a product to mutually benefit both patients and the healthcare industry. We are excited to be investing in his vision and are optimistic about Tip a ScRxipt’s potential.” 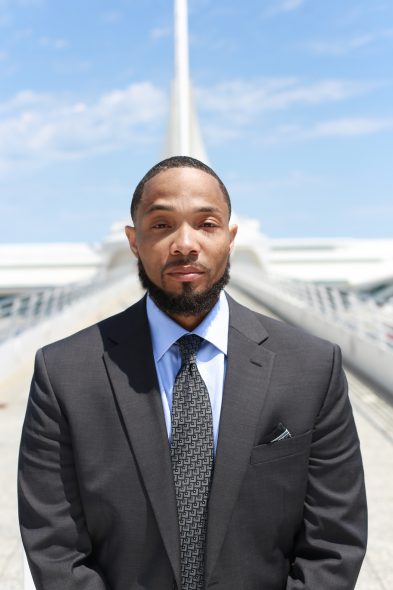 Johnson founded Tip a ScRxipt in February 2020 after witnessing his own mother lose her retiree insurance and subsequently struggle to pay for prescription medication. “The more than 58 million Americans that report difficulty paying for medical expenses lets us know this isn’t just a low-income community issue,” said Johnson. “Through Tip a ScRxipt, we can help solve a major, nationwide issue and hopefully prevent Americans — even those with health insurance — from being forced to stretch their medications or go without completely.”

Johnson has a history of successful entrepreneurial endeavors, including founding his own consultancy firm that served large enterprise customers such as FISERV, Johnson Controls, and Molson Coors Beverage Co. He also co-founded MKEing Coffee in collaboration with Stone Creek Coffee. Johnson is an alumnus of Young Enterprising Society‘s Blueprint accelerator, which is where he initially connected with Gateway Capital, and Northwestern Mutual‘s Black Founder Accelerator.