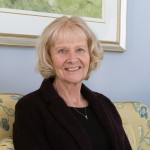 This August, I am excited to celebrate the centennial anniversary of the 19th Amendment and 100 years of women’s suffrage.

As many of you may know, Wisconsin was the first state to ratify the 19th Amendment in 1919, and that milestone was reached after more than 70 years of constant effort by Wisconsinites and women across the nation.

However, it is important to recognize that the 19th Amendment was just the start and did not grant every woman the right to vote. Many people of color would wait another 45 years for the Voting Rights Act of 1965.

But the history of the suffrage movement is fascinating, and it is as relevant today as ever.

The final efforts to pass the 19th Amendment occurred during the 1918 pandemic that swept the world. Additionally, suffragists were the first group to picket the White House.

I encourage you to join me in celebrating the enactment of the 19th amendment on August 26th at noon by wearing white and ringing bells, just as suffragists did 100 years ago, and then I encourage you to exercise your right to vote that so many fought to secure by requesting your absentee ballot today at: myvote.wi.gov. 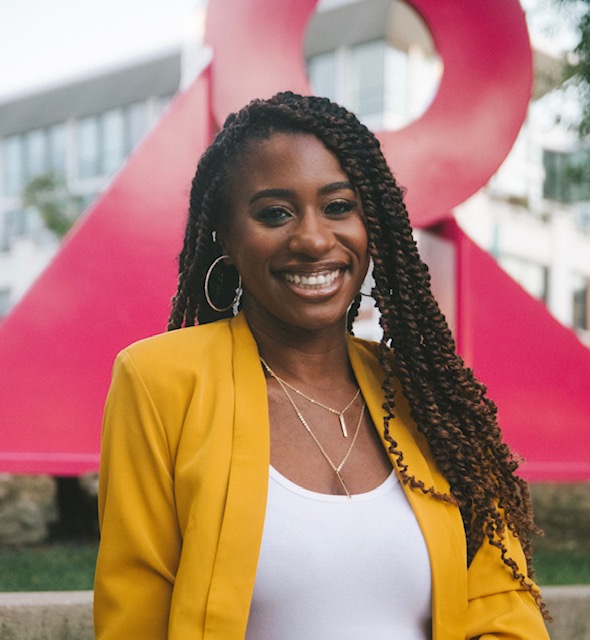 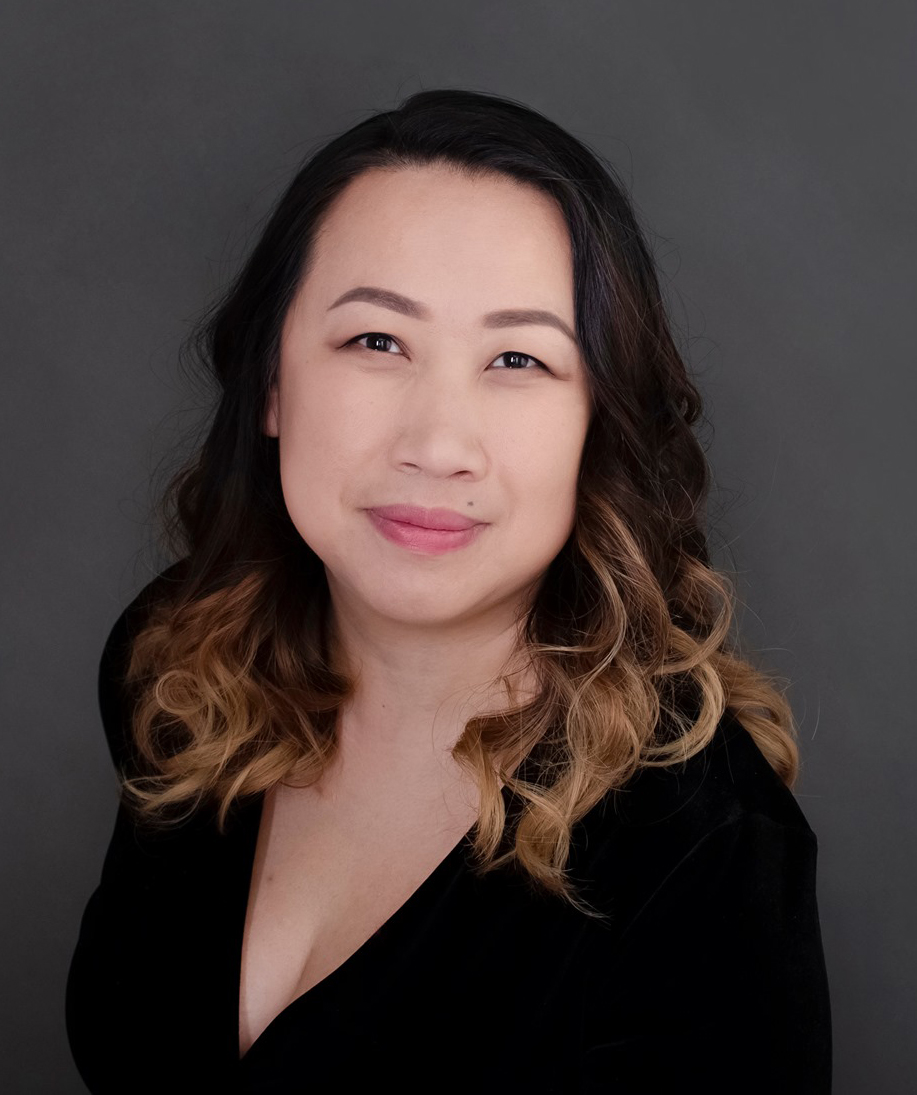 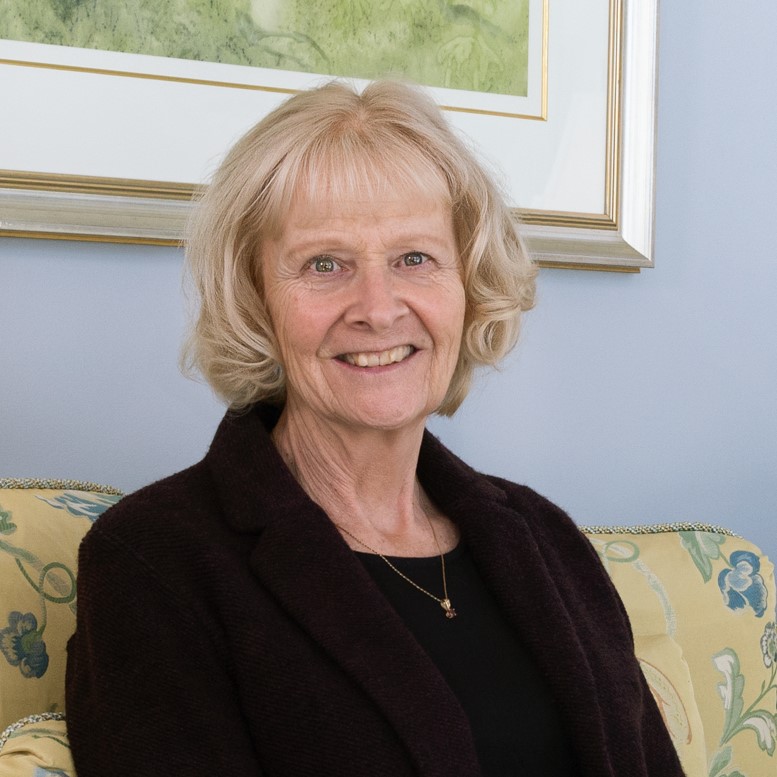