Ruling: ‘This Is Not A Close Question: The Three Challenged Provisions Are Clearly Inconsistent With The Injunctions That The Court Has Issued In This Case’ 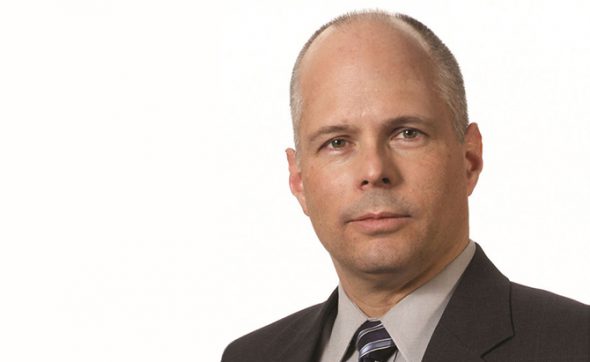 MADISON, Wis. — Unconstitutional attacks on voting passed by Republicans and signed into law by former Gov. Scott Walker in the December lame duck legislative session were tossed out Thursday in a decisive ruling by federal Judge James Peterson. Judge Peterson’s decision comes after plaintiffs in federal lawsuit One Wisconsin Institute, et al v. Thomsen, et al, asked Judge Peterson to enforce his rulings from July 2016 which tossed out attacks on voting by Republicans as unconstitutional and racially motivated.

One Wisconsin Institute and Citizen Action of Wisconsin Education Fund filed the motion asking Judge Peterson to enforce his previous injunctions with the support of the National Redistricting Foundation, a 501(c)(3) affiliated of the National Democratic Redistricting Committee, headed by former U.S. Attorney General Eric Holder.

The five-page ruling by Judge Peterson definitively rejected all of the arguments offered by the Republicans in support of their latest attempt to curtail votes.

“Today’s court ruling is a victory for the citizens of Wisconsin and a rebuke to their defeated former governor and his cronies in the state legislature,” said Eric H. Holder, Jr., 82nd Attorney General of the United States. “Every voter in the state should be asking one question: why are Republicans in the Wisconsin legislature so afraid of the people they claim they want to represent? Though we are heartened by this decision we will continue to fight any further efforts designed to undermine democracy in Wisconsin or any other part of our nation.”

“This ruling is a major victory in the battle to protect and expand voting rights in Wisconsin,” said Robert Kraig, Executive Director of Citizen Action of Wisconsin Education Fund. “It is our hope that the constant political attempts to erect artificial barriers to voting will become a thing of the past, so we can work together to assure that everyone in Wisconsin has unfettered access to the ballot box.”

In the ruling, Judge Peterson wrote:

“This is not a close question: the three challenged provisions are clearly inconsistent with the injunctions that the court has issued in this case.”

“A party cannot avoid an injunction by complying with parts of it while disregarding others.”

On limiting early voting hours: “This argument ignores the fact that the court concluded that each restriction was independently unlawful and enjoined them separately.”

“If the court accepted defendants’ argument, it would mean that a legislative body could evade an injunction simply by reenacting an identical law and giving it a new number.”

“Defendants’ arguments to the contrary are not persuasive.”

Ross concluded, “It is time for Vos and the Republicans to accept the court’s decisive and unmistakable ruling and cease their attacks on voting rights.”