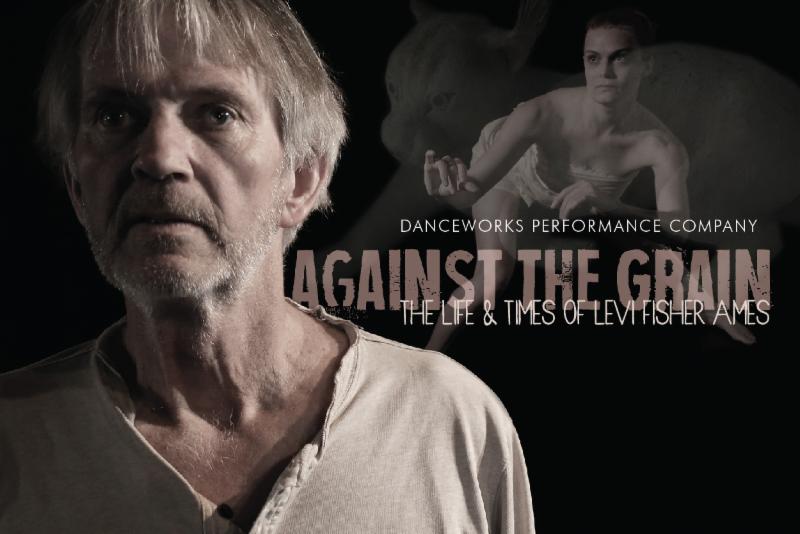 Against the Grain:
The Life & Times of Levi Fisher Ames

MILWAUKEE, WI (September 20, 2018) — Danceworks Performance Company kicks off its 2018-19 season with a collaboration between theatre, film and dance in Against the Grain: The Life & Times of Levi Fisher Ames, October 20-21 and 25-28 at the Danceworks Studio Theatre, 1661 N. Water Street in Milwaukee.

Levi Fisher Ames was a self-taught woodcarver, a Civil War vet who carved a menagerie of real and mythical animals and took his show on the road. This interdisciplinary piece imagines Levi on his final day, his memories, family, showmanship and his fantastical relationship with the creatures he created.

“Against the Grain is a dance/theatre piece that shifts fluidly from scenes with dialogue to dance to various combinations of the two,” says writer and director Edward Morgan. In collaboration with Theatre MXT – comprised of Morgan, writer and actor John Kishline and actress Deborah Clifton – Danceworks Artistic Director Dani Kuepper has choreographed movement that helps tell the story and also interacts with filmmaker Kym McDaniel‘s video and photography. “It all comes together as a unique exploration of Ames’ remarkable life,” says Morgan.

Morgan has been dreaming of creating this piece for almost 12 years, since first seeing John Michael Kohler Arts Center’s collection of Levi Fisher Ames‘ woodcarving work, becoming fascinated with both his work and life story. “It’s a really rare collaboration, because it’s not just a play with some dances or a dance concert with some theatrical elements or text. This is a complete dramatic arc, blending the two art forms to take us on a journey that neither medium could create on its own.”

While Morgan had always imagined Against the Grain as being a theatre/dance piece, he brought in the concept of using film sequences later. “It came to me that film sequences could visually merge the carvings and the dancers, and that the screen could at times become a window into Levi’s mind and creative process,” he says. “It’s an extraordinary mix, artistically speaking.” Filmmaker and choreographer Kym McDaniel is a former student of Kuepper’s who has collaborated with Danceworks previously, most recently project managing Danceworks DanceLAB’s Movement Media Lab. “Kym McDaniel’s nuanced, evocative film style is the perfect match for Levi’s world,” says Kuepper. “She has become one of the most compelling and mature collaborators I’ve worked alongside.”

The story unfolds in a room in the Madison Veterans Hospital in 1923, but Levi’s memories and fantasies take us through his return from the Civil War, his post-war healing, his emergence as an artist, his conflict with his troubled son, his evolution as an entertainer, and finally his fond farewell to his loving wife and his life’s work. “The dancers are an extension of Levi’s memories and imagination, and ebb and flow along with his state of consciousness,” explains Kuepper. “They’re like his companion ghosts, transforming from soldiers to animals to children and silly townsfolk as he looks back over his life from his hospital room. It’s quite a ride,” Morgan finishes, “with plenty of humor and creative joy to balance out the more serious moments. It’s also a wonderful tour through Wisconsin history.”

The cast features John Kishline as Levi Fisher Ames; Deborah Clifton as his wife, Lucinda; and Kirk Thomsen plays both their son Charles and a male orderly at the hospital. The dancers, in various roles, will include Kuepper, along with Danceworks Performance Company members Liz Licht, Elisabeth Roskopf, Zach Schorsch, Christal Wagner and Andrew Zanoni.

Comic and tragic, poetic and bizarre, Against the Grain explores a veteran’s return, the birth of an artist, mortality and old-time Wisconsin entertainment.

Against the Grain opens Saturday, October 20, at Danceworks Studio Theatre, 1661 N. Water Street, Milwaukee. The full schedule of performances is:

*Post-show talkbacks with the cast and creators will be held both Saturdays, October 20 and 27, lasting approx. 20 minutes each.

Run time: Approx. 90 minutes.
Appropriate for children and adults of all ages.

Subscriptions for Danceworks Performance Company’s 2018-19 season are also available. Season subscriptions cost $45 for the first two concerts or $75 for the full three-concert season, offering reserved seating, exchange privileges and a savings of 20% off single ticket prices.

Danceworks, Inc. enhances the joy, health and creativity of our community through performances, classes and outreach activities integrating dance and other art forms. Danceworks is a member of the United Performing Arts Fund (UPAF). For more information about Danceworks, visit the Danceworks website at www.danceworksmke.org.

Danceworks Performance Company is a dynamic group of dancers/choreographers that is committed to creating and performing contemporary dance that is physical, virtuosic, entertaining and honest. Collaboration fuels the creative vision of the company members as they regularly work alongside guest artists, including musicians, poets, visual artists, actors and choreographers. Danceworks Performance Company strives to make its work relevant and accessible to a wide range of audience members by regularly performing and teaching workshops and residencies in diverse communities throughout Southeastern Wisconsin. 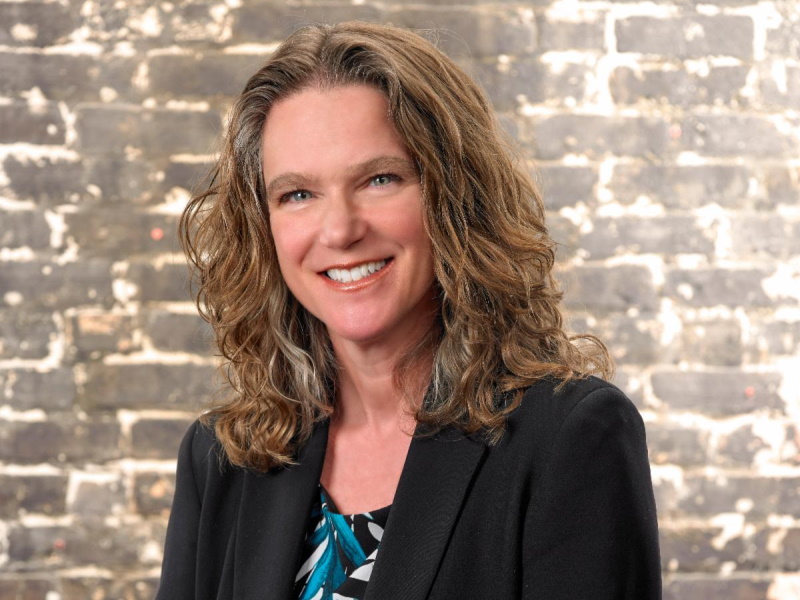 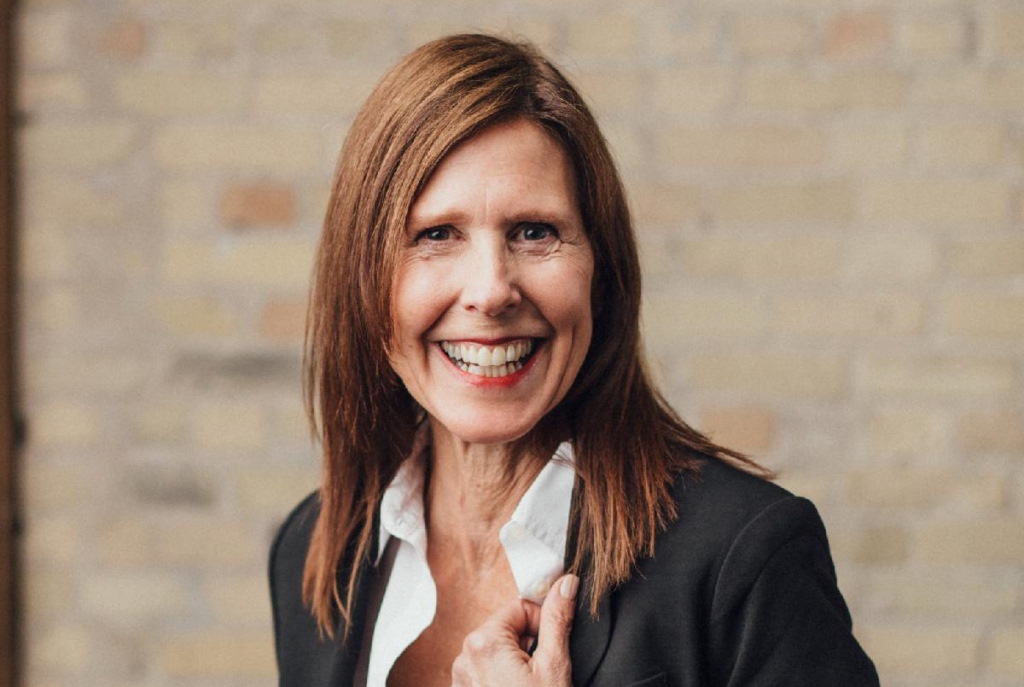