“Three headlining acts in one year is a huge step for the Milwaukee Comedy Festival” Matt Kemple, Founder and Producer of the 14 years-running event said.  “Todd Barry, Beth Stelling and Ari Shaffir are very unique performers with different comic voices. In addition to close to 100 other performers we will present this year, it will make for a phenomenal week of hilarious, top-notch comedy” 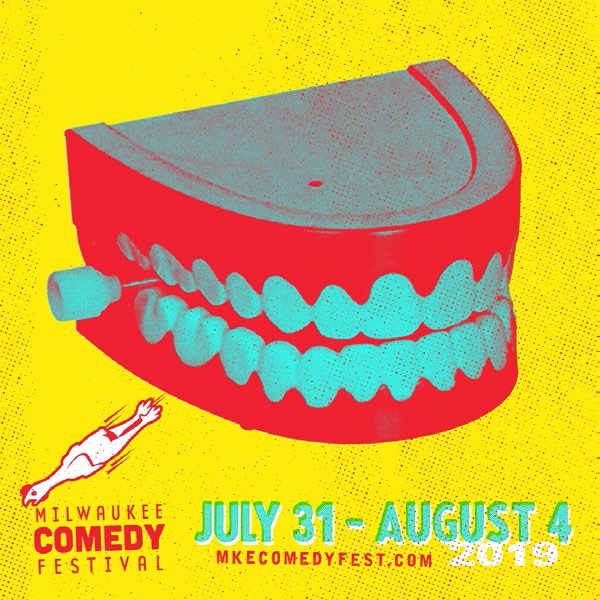 Tickets for Beth Stelling are $20 and will be on sale beginning Friday, April 26th at noon via mkecomedyfest.com. Tickets are available online in advance via http://mkecomedyfest.com/tickets or at the venue box office 30 minutes prior to show time. 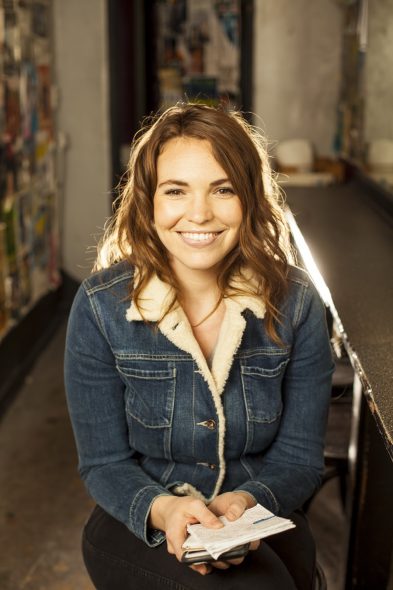 Beth Stelling is a stand-up comedian, writer & actress. You may have seen her latest Netflix special The Standups (season 1, episode 5 of the series) currently streaming. She is a writer for I Love You America with Sarah Silverman on Hulu and before that wrote for seasons one and two of Judd Apatow’s series Crashing on HBO, as well as Another Period on Comedy Central. She’s a product of the Chicago stand-up scene and was named “Best Stand- Up Comedian in Chicago” by the Chicago Reader in 2010.  After moving to Los Angeles Beth made her late night debut on Conan and returned in 2017. She appeared on Comedy Central’s @midnight, Chelsea Lately and The Pete Holmes Show. Beth was asked to perform on Jimmy Kimmel Live after Jimmy saw her perform at Upright Citizens Brigade in Los Angeles. She has a Comedy Central half hour special that Vulture named “One of the Best Stand-Up specials of 2015.” She guest starred on season 2 of the Amazon series Red Oaks opposite Jennifer Grey and can be seen in Comedy Central’s Corporate and The High Court.

Over the years, more than 18,000 people have laughed with the Milwaukee Comedy Festival. Audiences have traveled from all parts of Wisconsin to attend the fest, and as far away as Los Angeles to Boston for the city’s biggest comedy event of the year.  Since 2006, the festival has featured thousands of performers from across the country including New York, Chicago, Los Angeles, Seattle, Philadelphia, Denver and Austin as well as Canada including Toronto, Alberta and Vancouver. Our alumni have appeared in movies and television including Comedy Central, Netflix, HBO, Saturday Night Live, MAD TV, BET, Conan, Late Nite and many more.