MILWAUKEE – Rebecca Kiefer, candidate for Milwaukee County Circuit Court Judge, Branch 29, announced she has received the endorsement of Black Leaders Organizing for Communities (BLOC). BLOC is a nonprofit organization working to ensure a high quality of life for members of the Black community in Milwaukee and throughout Wisconsin.

“Rebecca Kiefer has worked with many victims of trauma and will be a judge that sees all people as whole people, not just their worst moments,” said Rick Banks, Political Director of BLOC. “That’s a mindset that we need on the bench.”

“I am deeply concerned with keeping our community safe, and I’m also insistent on issues of equality and equity,” Kiefer said. “I’m incredibly honored to have earned the endorsement of BLOC, and look forward to finding solutions on how to make our community stronger, together.”

The general election is Tuesday, April 7. Rebecca Kiefer is the only woman candidate running in a contested election for the Milwaukee County Circuit Court.

For more than a decade, Rebecca has been an Assistant District Attorney in Milwaukee County. Her focus is the welfare of children involved in the foster care system. She has successfully represented the state in more than 100 jury and bench trials, and has argued before the Wisconsin Supreme Court. Rebecca serves as Chair of the Children & the Law Section of the State Bar of Wisconsin, as a Director for the Association for Women Lawyers and the Government Lawyers Division, and trains attorneys from across Wisconsin on issues dealing with children and the law.

Prior to her time as a local prosecutor, Rebecca was a municipal attorney and an associate at Kiefer Law Office. She is married to Paul Bodis, a union worker for Southwest Airlines, and they have two young children. Rebecca is also active in her local community foundation, the Rotary Club, the Junior League of Milwaukee, her daughter’s Girl Scout Daisy troop, and her children’s school. 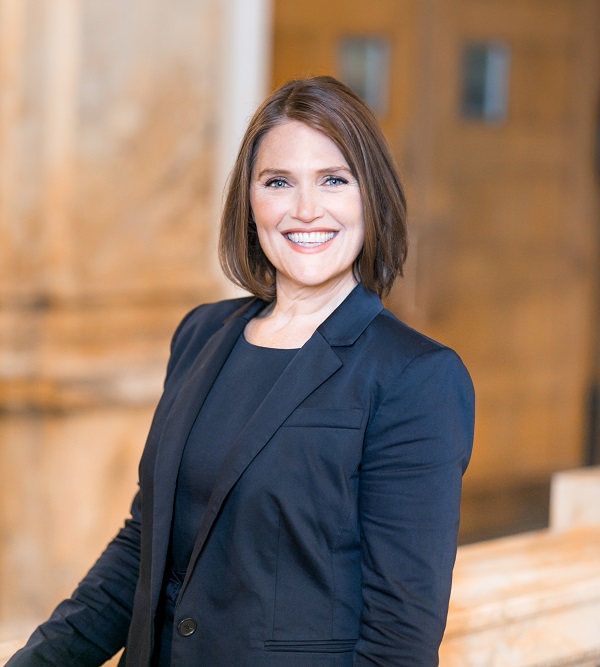 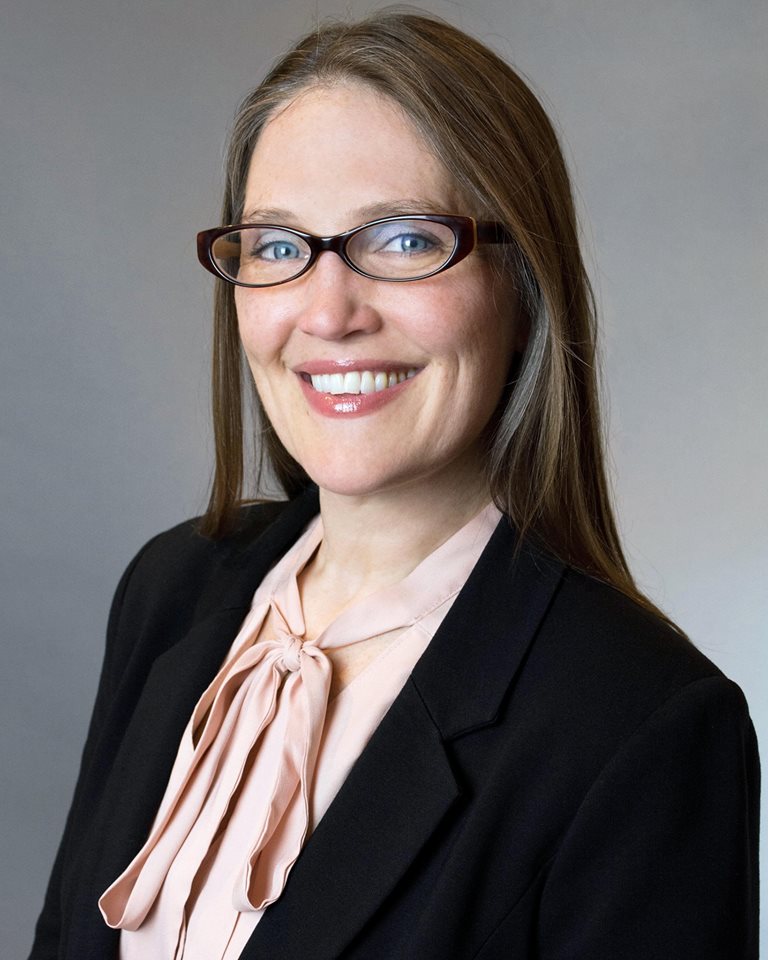