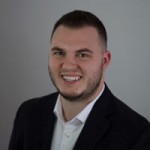 Disgusted. Disgusted is the only way that I can describe yet another divisive and partisan misrepresentation of the hearts of the people of Wisconsin’s 6th Congressional district by Rep. Glenn Grothman. His statement that any proposed reform is an effort to “make white people feel guilty and not like America” is preposterous. The people of the 6th Congressional district want equitable treatment under the law for everyone and understand that reforming the current state of law enforcement benefits everyone, including law enforcement personnel. If Rep. Grothman can acknowledge that there a racial disparities in how victims are treated by the media and public, as he states that white victims of police brutality do not receive enough attention, then his own statements would seem to acknowledge the very inequitable treatment that we are trying to eliminate. Citizens are being treated unfairly, period. And that must end immediately, period.

Every citizen of every race, creed, nationality, gender identity, religion or ethnic origin has an inalienable right to fair treatment under the law. I fully support the George Floyd Act for that reason.

Rep. Grothman accused those criticizing the state of law enforcement across the country today as attempting to “racialize” the issue. Unfortunately, the issue needs no further “racialization”. Our nation, state and local communities have witnessed the inequality of our justice system firsthand for generations and have risen, collectively, to say that this injustice must end, here and now. Ending Qualified Immunity is not a strike at police officers, but a move towards greater justice for all. 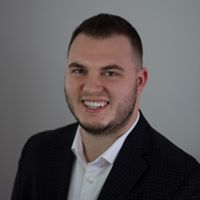