Barrett Lo Selects Findorff as General Contractor for ‘The Couture’

This announcement marks a major milestone in moving the development project forward.

The Couture as seen from the north. Rendering by Rinka Chung Architecture.

MILWAUKEE (March 26, 2018) – Barrett Lo Visionary Development announced today that Findorff has been selected as the general contractor for the vertical construction of The Couture project, a transformative economic development on Milwaukee’s lakefront. The company had previously served as the general contractor for demolition and site prep and also partnered with Barrett Lo on The Moderne.

Previously, Barrett Lo and Findorff had completed initial site preparations, including the demolition of the bus barn transit facility, the reconstruction of the US Bank wall between the Couture site and 833 East, sewer design and engineering, as well as soils evaluation preparation for construction.

The Couture, which will redefine Milwaukee’s skyline, is the cornerstone of the Lakefront Gateway Project. It will provide an estimated 4,400 estimated construction jobs, and once completed, an estimate 200 permanent jobs. There will be an emphasis on hiring County residents and disadvantaged business entities. The currently tax-exempt property will generate $68 million in new value and add 300 new residential units.

“We couldn’t be prouder to work on this historic project,” said Eric Wynn, General Manager of Southeast Wisconsin and Director of Project Management. “We’ve partnered with Rick Barrett and his team for years now, and we are excited to contribute to the next great building on our city’s skyline.”

The Couture has been designed to include a multimodal transportation hub incorporating pedestrian walkways and bridges, traditional county buses, the County’s proposed Bus Rapid Transit line, bikes and the streetcar. It will include more public space on the site than currently exists with the Transit Center – including 97% of the building footprint.

The Couture is a 44-story skyscraper designed as a key thoroughfare connecting Milwaukee’s lakefront and cultural amenities with downtown. The project includes public plazas and parks, pedestrian bridges and a new lakefront stop for the streetcar. The Couture will replace the underused transit center with a true multimodal transit hub for our community. Upon opening in 2020, The Couture will bring additional vibrancy to the lakefront through a new destination site, including 600 new downtown residents, high-end retail and restaurants. The Couture will help generate both income through tax revenue and thousands of jobs for the city, helping Milwaukee continue to thrive.

Barrett Lo Visionary Development is a national real estate investment and development company located in Milwaukee, with a focus on ultra-luxury mixed-use developments that transform the landscape of a city and bring vitality to communities. Boldness, confidence and vision are the cornerstones in Barrett Lo’s development of destinations – not just buildings. For more information, past, current and future projects, visit www.barrettlo.com.

Over the past 125 years, Findorff has become one of the top contractors in the state of Wisconsin and has grown to employ an average of 700 people between its Madison and Milwaukee offices. In Milwaukee, the office has been in the heart of the City for over 40 years. Findorff has had the opportunity to enhance the urban landscape with projects such as Henry Reuss Federal Plaza, Pettit National Ice Center, Alverno College, Marquette University, The Moderne, and Wisconsin’s first Westin Hotel, a 10-story, 220-guest hotel that focuses on wellness. Their commitment to the success of the Milwaukee area is apparent not only in the buildings they construct but in the relationships they cherish. 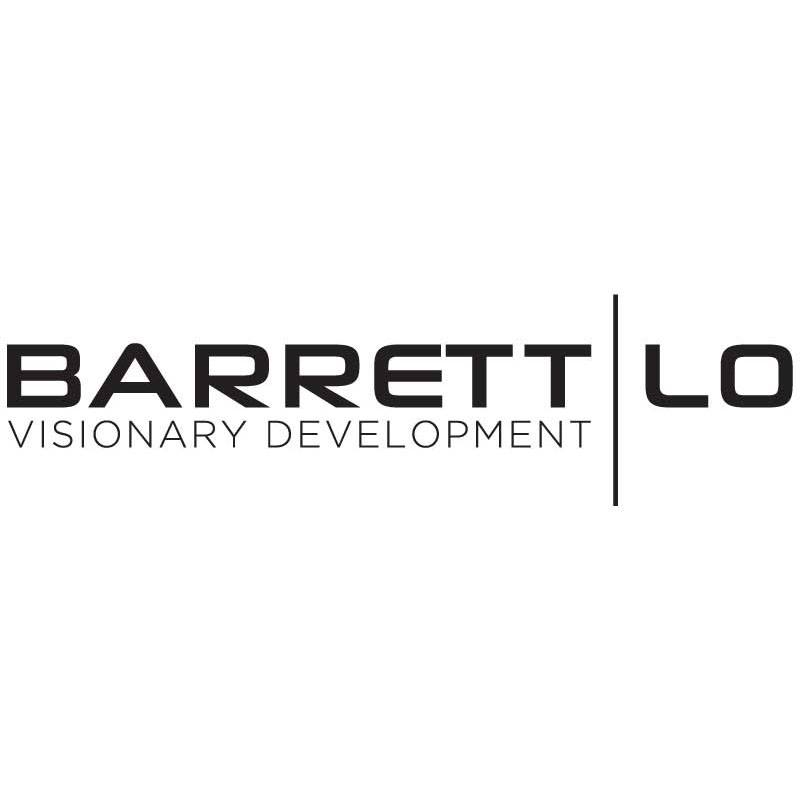 Dignitaries from the City of Milwaukee, Milwaukee County, the U.S. Department of Housing and Urban Development, the AFL-CIO’s Housing Investment Trust and project partners including Barrett Lo Visionary Development, RINKA and Findorff join the celebration to mark this milestone 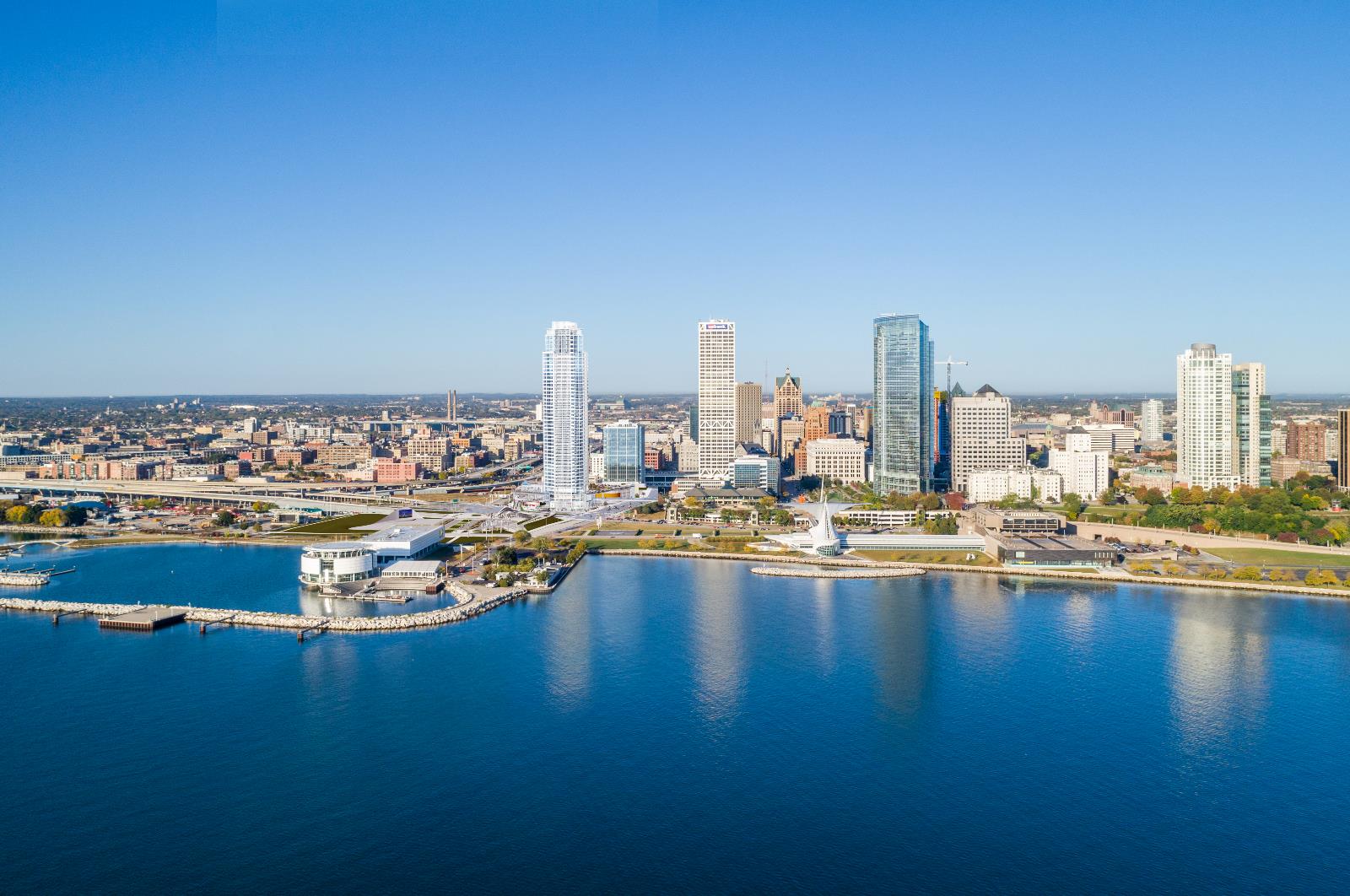