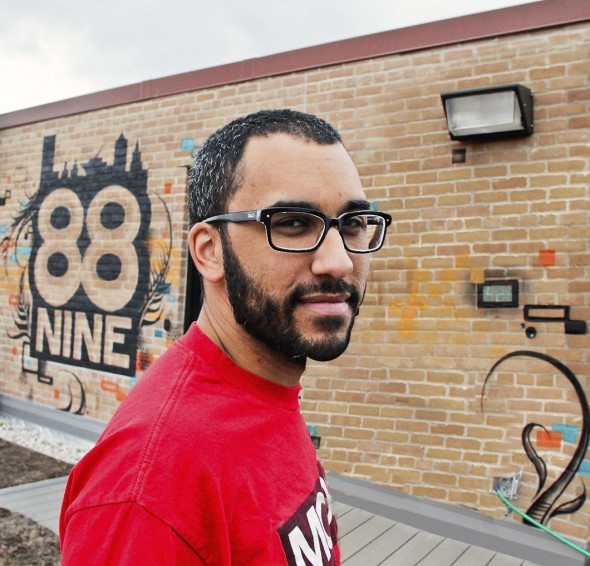 Milwaukee (April 14, 2017) – All-Milwaukee music will be broadcast and streamed around the clock on “414Music.fm,” a new HD2 radio channel and stream that 88Nine Radio Milwaukee (WYMS 88.9-FM) will launch June 20, the station announced Friday.

414Music.fm will be simulcast on 88Nine’s HD2 frequency, online at www.414Music.fm and on the station’s app.

The station is inviting Milwaukee musicians to submit their music, recently recorded or from past years, to Radio Milwaukee for possible inclusion on 414Music.fm.

The station and stream will be the first in the city to play only Milwaukee music, bolstering 88Nine’s commitment since its founding 10 years ago to playing and supporting Milwaukee bands, Program Director Jordan Lee said. The station plays at least one Milwaukee artist every hour and supports Milwaukee bands via its weekly on-air “414 Live” interview and performance show and its annual Milwaukee Music Awards.

“We’re launching something that the city has never had before – a 100% Milwaukee music service that will connect Milwaukee music to listeners anywhere and everywhere,” Lee said.  “We want Milwaukee musicians, past and present, to submit their music now. This is your city, your scene, and we need your help.”

Milwaukee musicians are encouraged to visit the station’s new website, www.414Music.fm, to upload their music for consideration.

414Music.fm will play a mix of current and older Milwaukee music as well as live sets recorded on 414 Live. Listeners can hear the station via HD2 home receivers and car radios and online via www.414Music.fm and the station’s app.

The unveiling of the station was announced at 4:14 p.m. April 14. April 14 has become known as Milwaukee Day because the numerical version of the date, 4/14, is the same as Milwaukee’s area code, 414.

The creation of 414Music.fm is part of Radio Milwaukee’s celebration of 10 years on-air, online and in the community. The non-profit station launched on Feb. 26, 2007. It has become recognized for its unique mix of new and Milwaukee music, its Community Stories features and for fostering community engagement and positive change.

As part of the station’s birthday celebration, it has also:

Since it began broadcasting 10 years ago, Radio Milwaukee:

The station traces its history to the founding in 2003 of the non-profit Radio Milwaukee organization. The group was formed to reach “a new generation of radio listeners on air, on line and in the community with a compelling selection of music and public affairs programming. The organization’s founders said it “celebrates Milwaukee music, arts, heritage, and culture by supporting and contributing to a community that encourages multi­ethnic collaboration and conversation and by promoting a positive global identity for the city of Milwaukee.”

The non-profit Radio Milwaukee organization operates WYMS through an operating agreement with the Milwaukee Public Schools, which owns the frequency.

A non-profit, community-funded radio station, 88Nine Radio Milwaukee (WYMS-FM 88.9) has been a part of Milwaukee since 2007. Learn more about 88Nine and stream the station at http://www.radiomilwaukee.org or via the 88Nine mobile app. 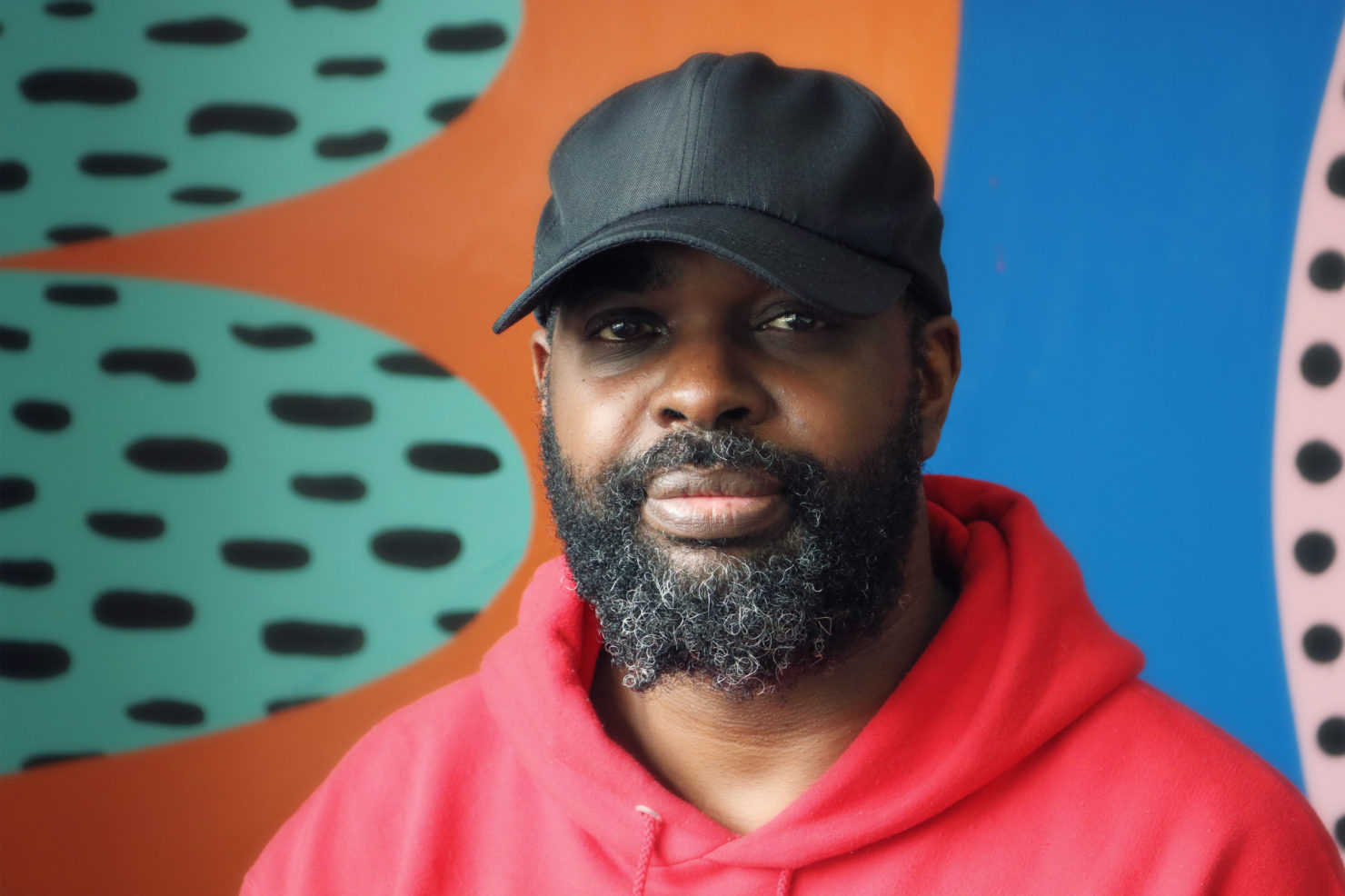 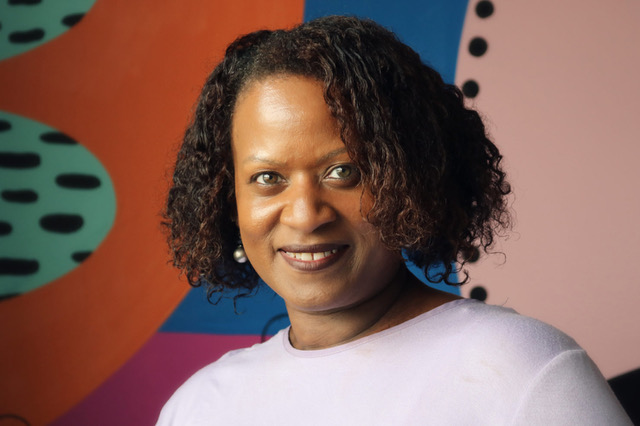