FROM KINGFISHMKE.COM…. The left side sees Republican Gov. Scott Walker as the devil. The right side sees the same in President Barack Obama. But there is one thing they can agree on: Milwaukee County District Attorney John Chisholm has got to go. “What we have here is people with a common cause, that feel that together we are strong,” community […]

The left side sees Republican Gov. Scott Walker as the devil. The right side sees the same in President Barack Obama.

But there is one thing they can agree on: Milwaukee County District Attorney John Chisholm has got to go.

“What we have here is people with a common cause, that feel that together we are strong,” community organizer Tory Lowe, tells Wisconsin Reporter. “That kind of common ground doesn’t happen all the time, and that’s a testament to how (Chisholm) is running his office.”

As Wisconsin Reporter first reported, Lowe and fellow community organizer Monique Taylor met Monday night with Orville Seymer, field director of Citizens for Responsible Government, one of the state’s most successful conservative action organizations. Seymer and CRG’s Chris Kliesmet detailed the mechanism of recall, with the leaders looking to establish a Recall John Chisholm exploratory committee as soon as next week.

CRG certainly knows the ropes of Wisconsin recall. The conservative organization is perhaps best known for its successful recall of former Milwaukee County Executive Tom Ament, who was caught in a public pension scandal in 2002. Rather than face recall voters, Ament retired, remaining eligible to collect his county pension.

Lowe and Taylor scheduled a meeting tonight at 5:30 at the Wisconsin African American Women’s Center in Milwaukee with representatives from the NAACP,Occupy Milwaukee, the League of Young Voters and other liberal organizations to talk about the formation of a recall campaign.

“We want to make sure we get our ground troops and energy together if we want to put it all together to have a successful recall election,” Lowe said.

It is a cause of admittedly strange bedfellows, a fledgling movement of people who have previously struggled to trust each other in racially divided Milwaukee – a group that includes citizens who worked hard to recall Walker, and others vehemently opposed to that unprecedented campaign. In fact, Lowe says, community organizers want to learn from the lessons of the failed 2012 effort to oust Walker.

Seymer said any campaign to remove Chisholm must be a team effort.

“Obviously we have black liberals and white conservatives working on this,” he said. “We have to look at our main goal, which is to remove John Chisholm.”

It’s a cause with different motivations for recalling the Democrat district attorney.

Conservatives are frustrated, many furious, with the seemingly endless, secret John Doe investigations into conservatives led by Chisholm’s office. They feel that the probes are nothing more than political witch hunts, and a prosecutorial abuse of power.

Black community leaders like Lowe and Taylor are outraged with what they see as Milwaukee’s criminal justice system failing black victims.

Among the more high-profile cases was Chisholm’s decision not to file charges against the three men involved in the December 2012 death of Corey Stingley. According to the official account, the 16-year-old was attempting to steal alcohol at a West Allis convenience store when he was detained by three men.

Video from the store’s camera shows Stingley leave his backpack and the alcohol with the clerk, grab his debit card from behind the counter and rush toward the store’s exit. Three men grabbed Stingley and wrestled him to the ground. The men held Stingley face down on the ground for nearly 10 minutes before police arrived. By then, Stingley was already dead.

Taylor said a recent rally for Stingley brought out people from every walk of life.

“That shows that this is definitely a human issue. It didn’t matter what class or race you came from. And these are people who are very interested in recall,” Taylor said.

But there are many white conservatives who don’t believe charges were warranted, that Stingley was no simple victim and that the black community and liberal groups are trying once again to ignite the flames of racial division.

Despite their differences Lowe said conservatives and liberals can agree that Chisholm, DA since 2007, has “failed this community.”

Or as Lowe likes to say, “You don’t have to think alike to have the same end goal.”

The recall-seasoned Seymer puts it another way: “You may have to have people hold their nose a little bit to say maybe it’s time to get a new DA and maybe we can improve Milwaukee County together.”

Beyond bringing together philosophically different groups, a recall movement faces the challenge of some big numbers. Seymer said it would take nearly 100,000 signatures to recall Chisholm. That means some 2,000 volunteers on the ground would be needed to man the campaign.

Lowe, a longtime community organizer, believes nothing is impossible if people stand together in a common mission.

“This is a human rights movement. All the citizens of the city of Milwaukee tired of being put second as far as their government. Power to the people and people will drive this recall,” he said.

Chisholm did not return a phone call to his office seeking comment for this story. 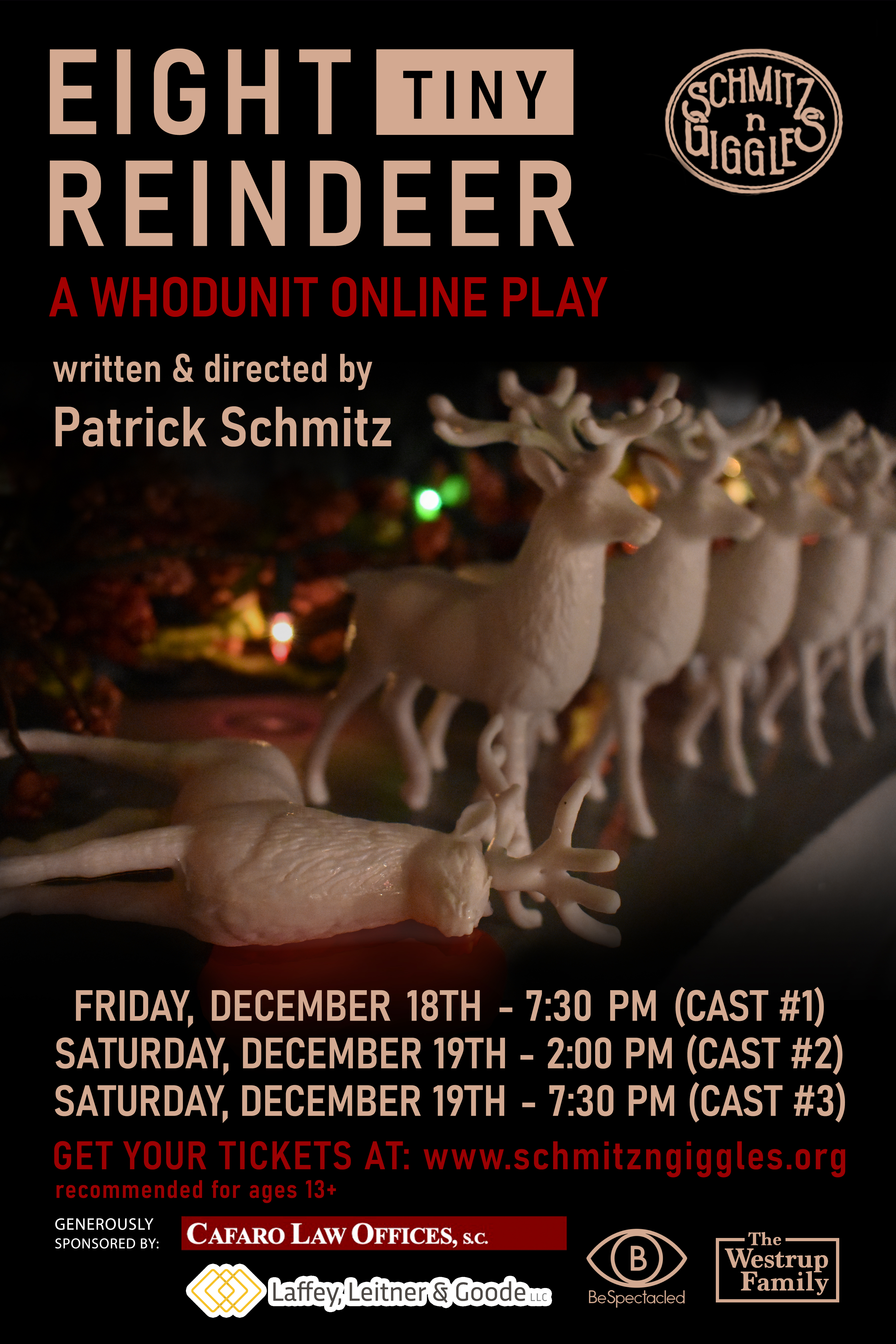 John E. Pate Announced as a Finalist for Chief of Police for the Milwaukee Police Department by the Milwaukee Fire and Police Commission