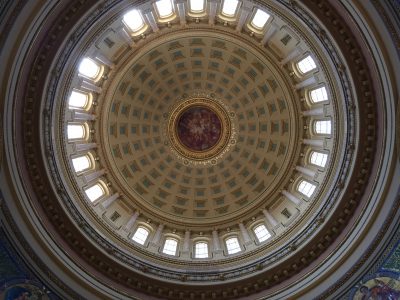 The fund, managed by the Department of Employee Trust Funds, is ranked among the best in the nation. 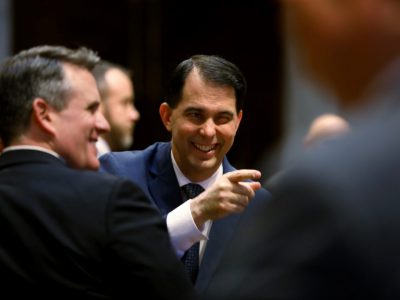