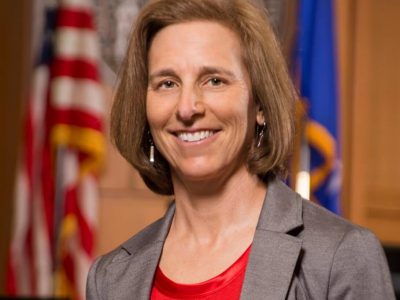 Judge refuses to dismiss lawsuit against WMC and RSLC 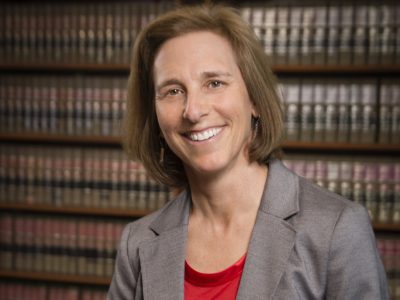 "Judge Neubauer has the experience, temperament, and the trust of the judicial and law enforcement communities that she will be the fair, impartial, and independent choice on the Wisconsin Supreme Court."

"For The People" Makes Closing Argument In Supreme Court Race

Chief Judge Lisa Neubauer has 98% of the judicial endorsements in the race for Wisconsin Supreme Court.

The Neubauer for Justice campaign released this schedule of accepted joint forum and debate invitations, with the first one coming today. 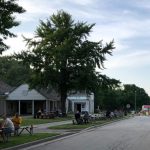