By Ruth Conniff, Wisconsin Examiner - Mar 28th, 2020 09:51 am
Get a daily rundown of the top stories on Urban Milwaukee 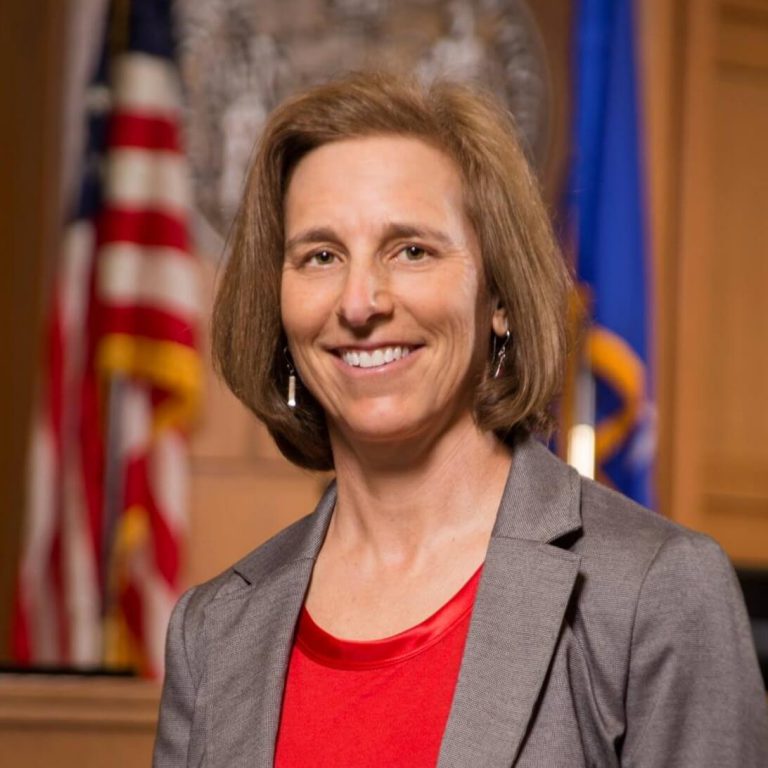 Judge Jill Karofsky’s Supreme Court campaign announced it would issue a cease and desist letter on Friday,  demanding that groups supporting her opponent, Justice Daniel Kelly, immediately stop airing attack ads that falsely claim Karofsky was the prosecutor who struck a plea deal allowing a man charged with sexual assault of a child not to serve time behind bars.

Former Gov. Scott Walker, who appointed Karofsky’s opponent, Kelly, to the Supreme Court, tweeted out one of the ads on Friday:

Then visit https://t.co/eEOFaAjLUk to get a ballot mailed to you so you can vote for ⁦@JusticeDanKelly⁩ pic.twitter.com/pEZfcTT3DB

But the Karofsky campaign says she had nothing to do with the 1999 case.

“Court records clearly show Karofsky first made an appearance on 7/30/2001, at a hearing to extend Worley’s probation, more than a year after a different Dane County Assistant District Attorney reached the plea deal with the defendant,” a campaign press release states. “The defendant pleaded guilty and was sentenced to three years probation on 3/20/2000.”

“Judge Jill Karofsky  has spent decades as a victim’s advocate and she’s the only candidate who has held violent criminals accountable as a trial court judge.”

You can watch the ads here and here.