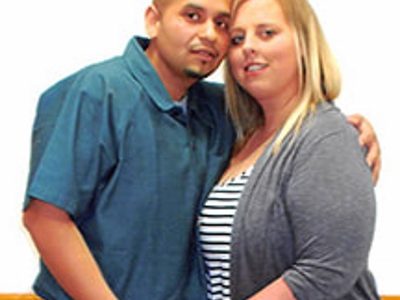 Trip Down the Aisle Is Very Lo-o-o-ng

Fox Lake inmate has tried for nearly a year to get prison officials to approve his marriage. 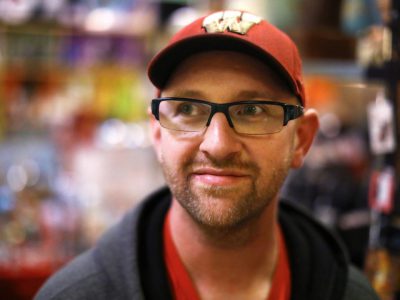 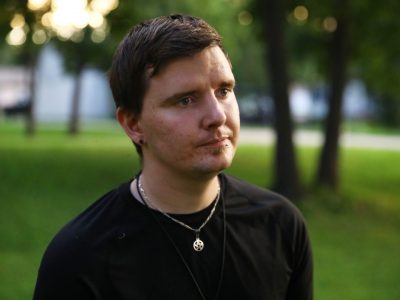 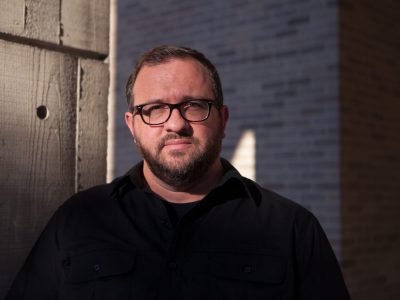 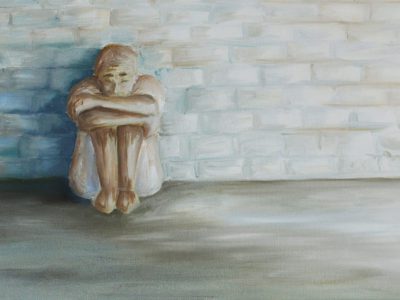 The Hell of Solitary Confinement 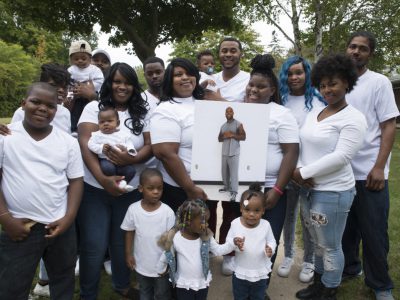 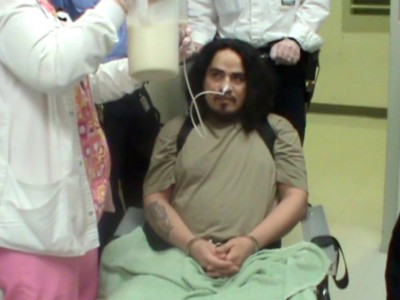 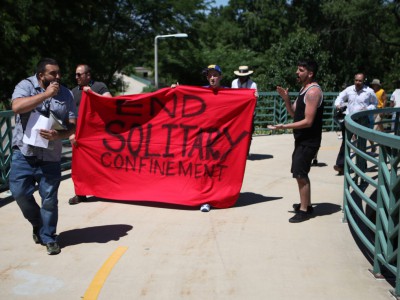 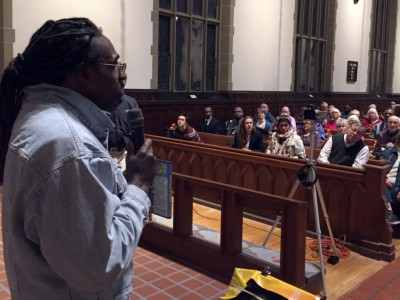 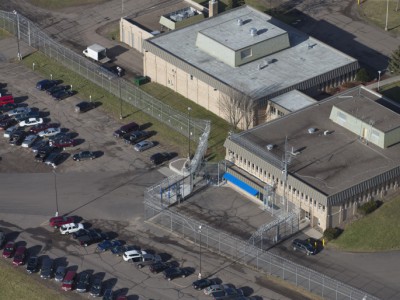