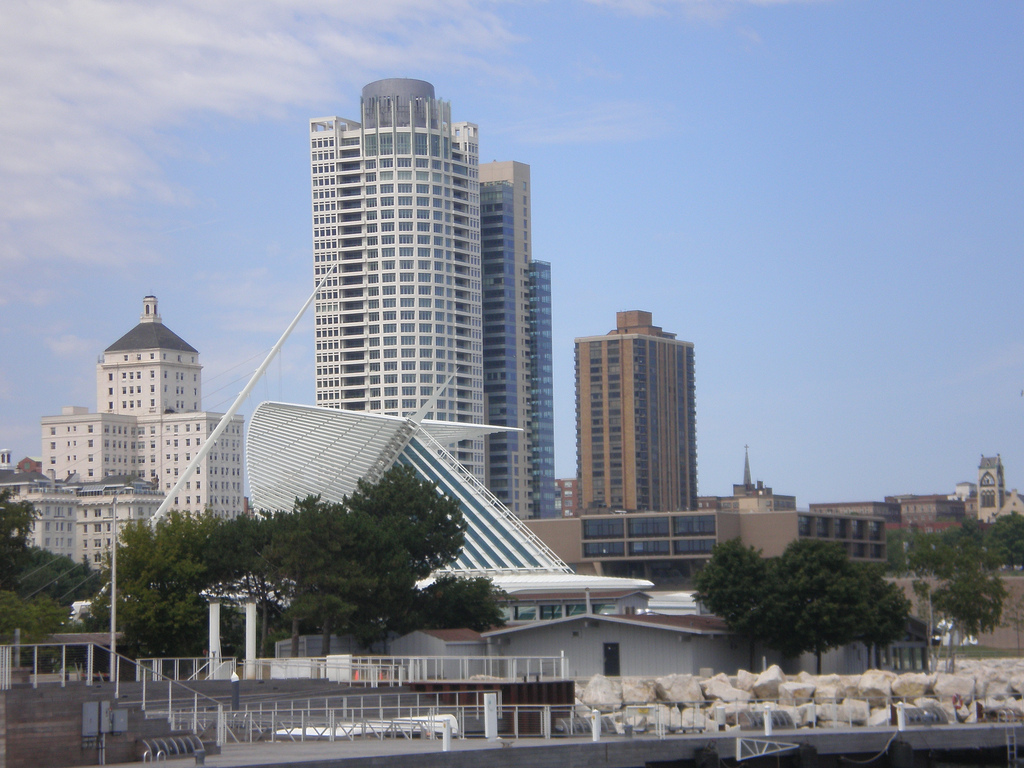 The chief opponent of the art museum’s $25 million repair plan has stood by while the War Memorial rotted away.