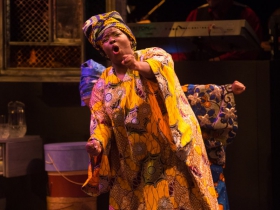 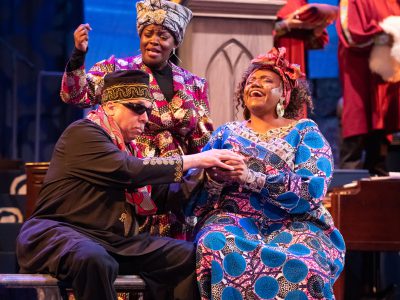 Tickets are now on sale and can be purchased in person at the Marcus Center Box Office at 929 North Water Street, Downtown Milwaukee. 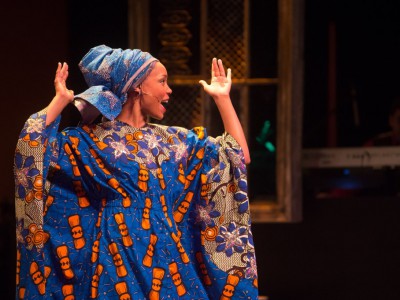 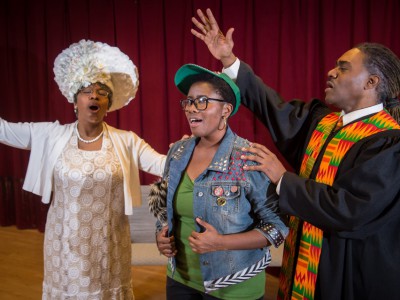 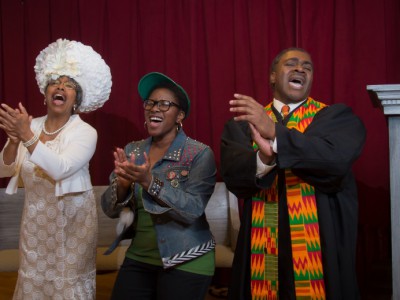