Total cost rose $58 million since 2016, may hit $460 million before all eligible workers retire.

Why the Journal Sentinel Won’t Die

And why it may not matter to news readers. 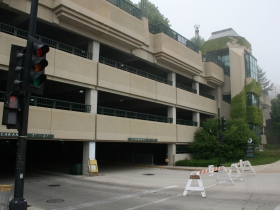 Sheriff Clarke claims the right to spend as much as he wants, while the media ignores this and simply reports on his rants. 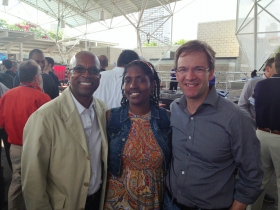 The War Between Steve Schultze and Chris Abele

County exec tries to undermine county reporter because of his slanted stories.

Journal Sentinel coverage of county board downsizing misleads folks on both sides of issue.

His bill to downsize county government will be introduced next week and he predicts it will pass. 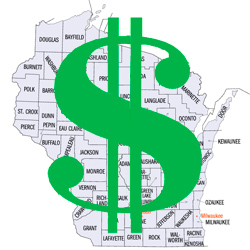 How the Journal Sentinel slants the story on venture capital -- and on downsizing the county board. 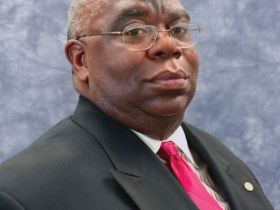 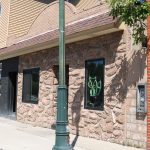