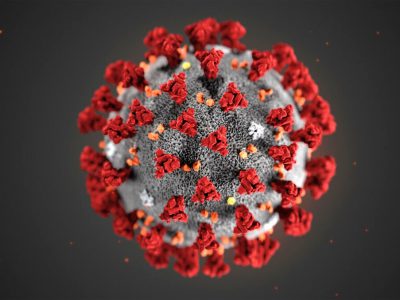 GateHouse purchase of Gannett is dreadful news for local and national journalism. 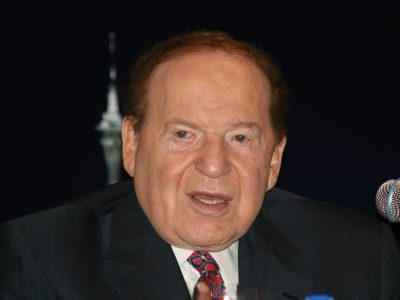 How Wisconsin went forward -- and backward -- in democratic government. 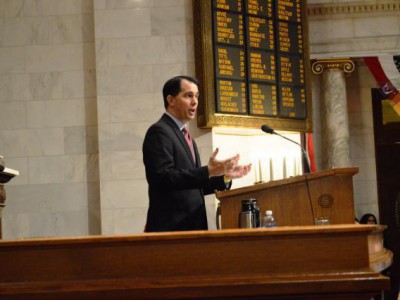 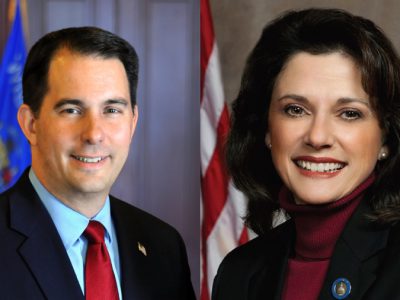 A great way to get donations from billionaires like Sheldon Adelson.

Walker Says He Fears “Outside Money”

But he’s been a huge beneficiary of donations from outside the state.