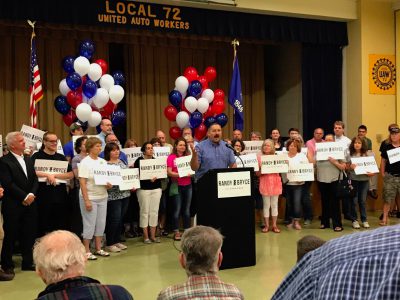 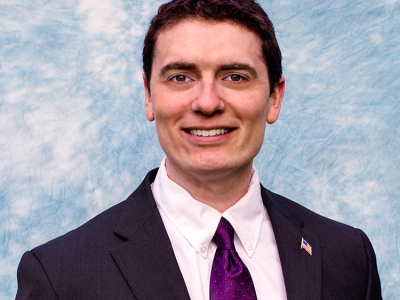 If Paul Ryan won’t even respond to Ryan Solen about the most American campaign tradition who will he respond to? 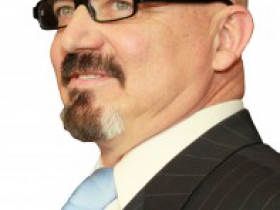 Only one congressional race is (barely) competitive in Wisconsin. The seven incumbents have a 14-1 advantage in campaign cash.

Both parties are devising strategies to discourage voting. But Republicans are using government power.