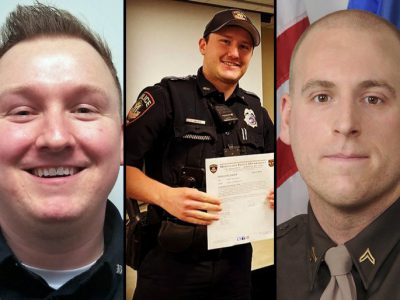 Hired again across the state after allegations including sexual harassment, drunken fights. 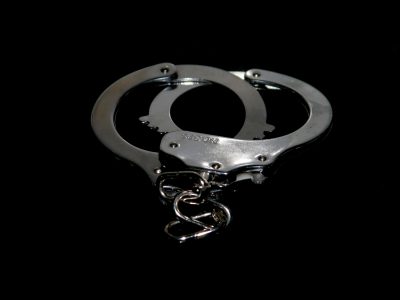 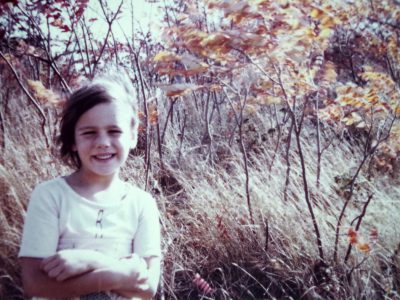 170 to date in state, but some dioceses and religious orders still won’t confront problem.

Attorney General is anything but tough on crime by serial rapists.

WWIG is also pleased to announce its new leadership for this year's Board of Directors.

Wisconsin Women in Government was founded in 1987 to celebrate and support the talented women who choose a career in government service.