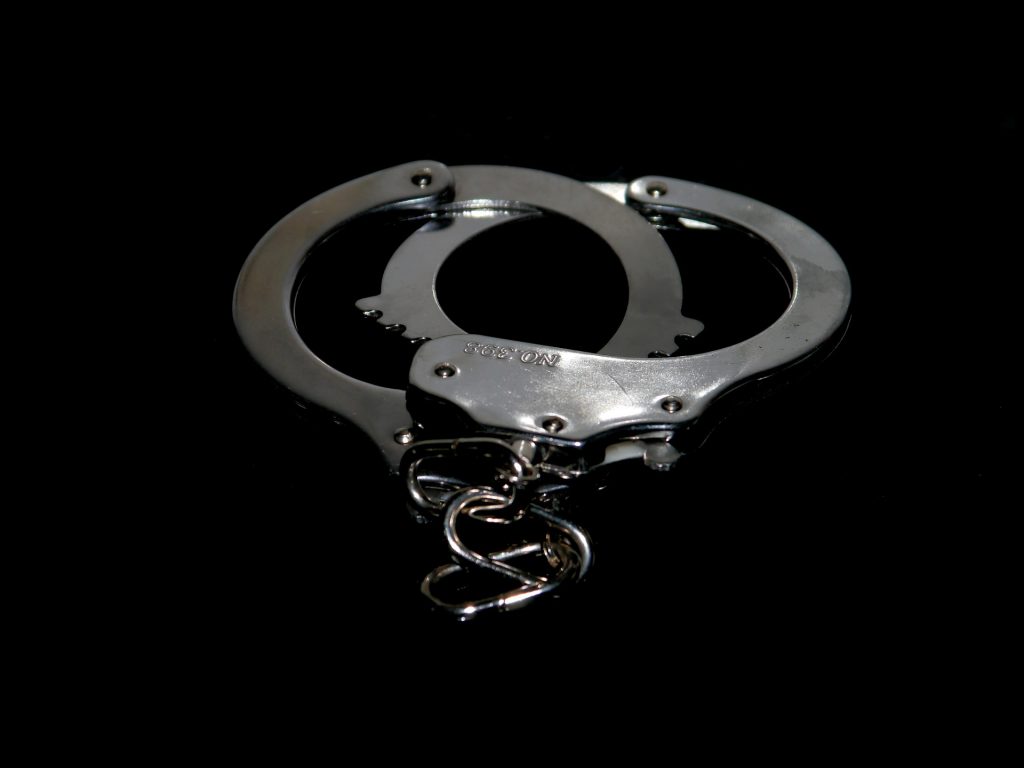 “The Milwaukee County District Attorney’s Office and Wisconsin Department of Justice are continuing to work together to review this matter,” said DOJ deputy communications director Rebecca Ballweg in an email to Urban Milwaukee. “An update will be available in the next several weeks.”

Issues with the health department’s (MHD) lead program became public in January 2018 when Mayor Tom Barrett announced the resignation of long-time commissioner Bevan K. Baker and revealed that hundreds of cases of childhood lead poisoning were believed to be handled improperly.

By November 2019 then-commissioner Jeanette Kowalik said the matter had grown to include the Wisconsin Department of Justice (DOJ) and was slowing work at the department.

“Some of the files and investigations are being held up with that,” said Kowalik of the investigation. “There are various pieces because they’re looking at a certain time period.”

But none of the criminal investigators nor city officials have ever explicitly stated what or who is being investigated.

Records that the Public Health Foundation, an auditor of MHD’s lead program sought, were unavailable for review because of the investigation according to foundation representatives and city officials.

Get a daily rundown of the top stories on Urban Milwaukee
Earlier this month, Alderman Jose G. Perez sent a letter to the DOJ requesting an update on the investigation.

“The Department of Justice’s investigation of this program matters not only because it will help us understand what went so wrong. More importantly, it will help us make better decisions about how to correct mistakes and do whatever can be done to prevent them happening again,” wrote Perez.

Perez’s letter came after the latest failing where a family with multiple children successively testing positive for high blood lead levels was revealed not to have had their duplex property abated.

But the problems go back years, well before January 2018.

In two 2017 cases, children receiving emergency chelation therapy (a drug-based process to remove lead from blood for the worst cases) were allowed to return to homes without any lead abatement follow up. The federal government halted the city’s childhood lead poisoning prevention program as a result of multiple issues, a move that triggered Barrett to ask Baker for his resignation.

Environmental health field supervisor Richard Gaeta was fired and Lisa Lien, the home environmental health manager, chose to resign rather than be fired. Margot Manassa, public health nursing coordinator, was suspended for five days in April 2018 for allowing children to return to homes with lead hazards after receiving chelation.

A series of text messages revealed Baker knew about the chelation problem as early as September 2017 and was engaged in a discussion on covering it up with city nursing director Tiffany Barta. The director of nursing was suspended for five days in 2018 for working to “sabotage” co-workers.

An outside law firm involved in a separate investigation of department management found “an environment full of bullying and unprofessionalism which affected the effective functioning of the Health Department.”

The health department is now led by commissioner Kirsten Johnson. Deputy commissioner of environmental health Tyler Weber has been on the job for eight weeks, and recently said, “Even before I stepped into the role, I realized the lead program is probably the most scrutinized in the city for very legitimate reasons.”