"It’s clear that PFAS chemicals pose a dangerous risk to public health, and communities across Wisconsin are facing concerning levels of groundwater contamination."

"Wisconsinites have sent a clear message to Washington that they want us to work together to expand access to health care and lower costs." 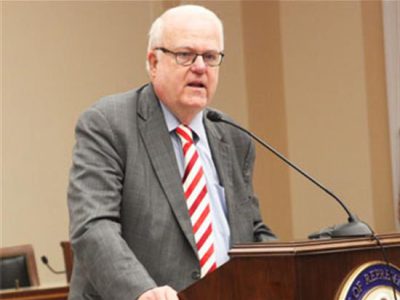 "Americans of all ages are burdened by high prescription drug prices, and we must address this growing issue."

Legislation would allow Medicare to negotiate the best possible price of prescription drugs, to cut costs for nearly 43 million seniors enrolled in Medicare Part D. Current law only allows for bargaining by pharmaceutical companies but bans Medicare from doing so