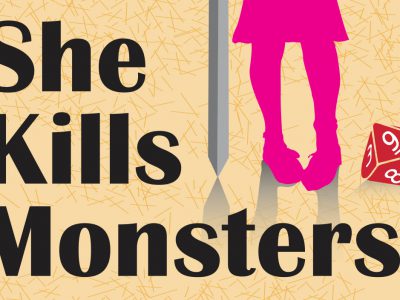 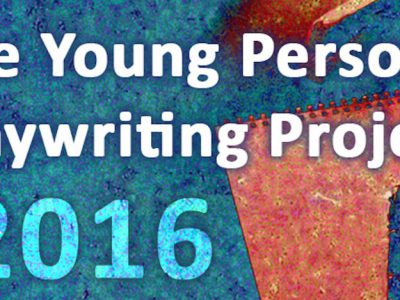 All performances are at Inspiration Studios in West Allis. 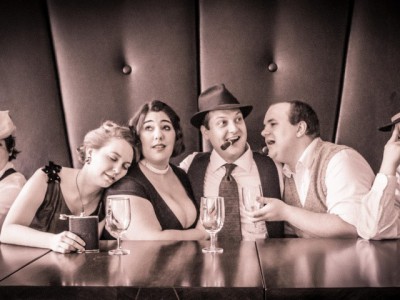