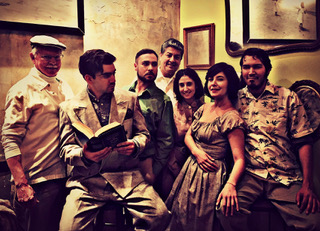 Up in Smoke: staged reading of “Anna in the Tropics” to aid Peck School of the Arts