Some people know the name of Spinoza only from allusions in popular media, from M.A.S.H to Star Trek, and others may know that he was listed on the Index of Forbidden Books by the Catholic Church for three centuries. Few people get an opportunity to hear his ideas expressed intelligibly in a wittily imagined drama based on historical events. David Ives’ New Jerusalem provides it.

Directed by Margaret Bridges, and accompanied by live cello music by Ben Yela, a cast of seven delves into the reasons for the ouster of the brilliant young philosopher, Baruch de Spinoza, from a congregation whose rabbi had groomed him to become the next chief rabbi of Amsterdam. Rumors and innuendo about Spinoza’s ideas have alarmed Dutch leaders in Amsterdam, who hold the Jews to strict requirements.

“We are tolerant, but we have our limits,” the Dutch Regent warns. Perceiving what he has heard about Spinoza’s beliefs to represent a threat ‘to the piety and morals of the entire city, ‘ he calls on the Jewish rabbi of the city to ‘stop this man.’ What ensues is an engagingly rich, human drama of ideas that questions the limits of loyalty and belief. We witness the youth and gentle charm of the 23-year old Spinoza articulating his insights, which the astonished and increasingly baffled inquisitors view as leading to darkness, chaos, and terror.

New Jerusalem runs for three performances at the ICH, 2133 W Wisconsin Ave., Thurs March 28Sat., March 30, at 8 pm. Thursday’s performance is ‘Paywhatyoucan’ at the door; general admission in $18.00. Tickets for Friday and Saturday are on sale at brownpapertickets.com 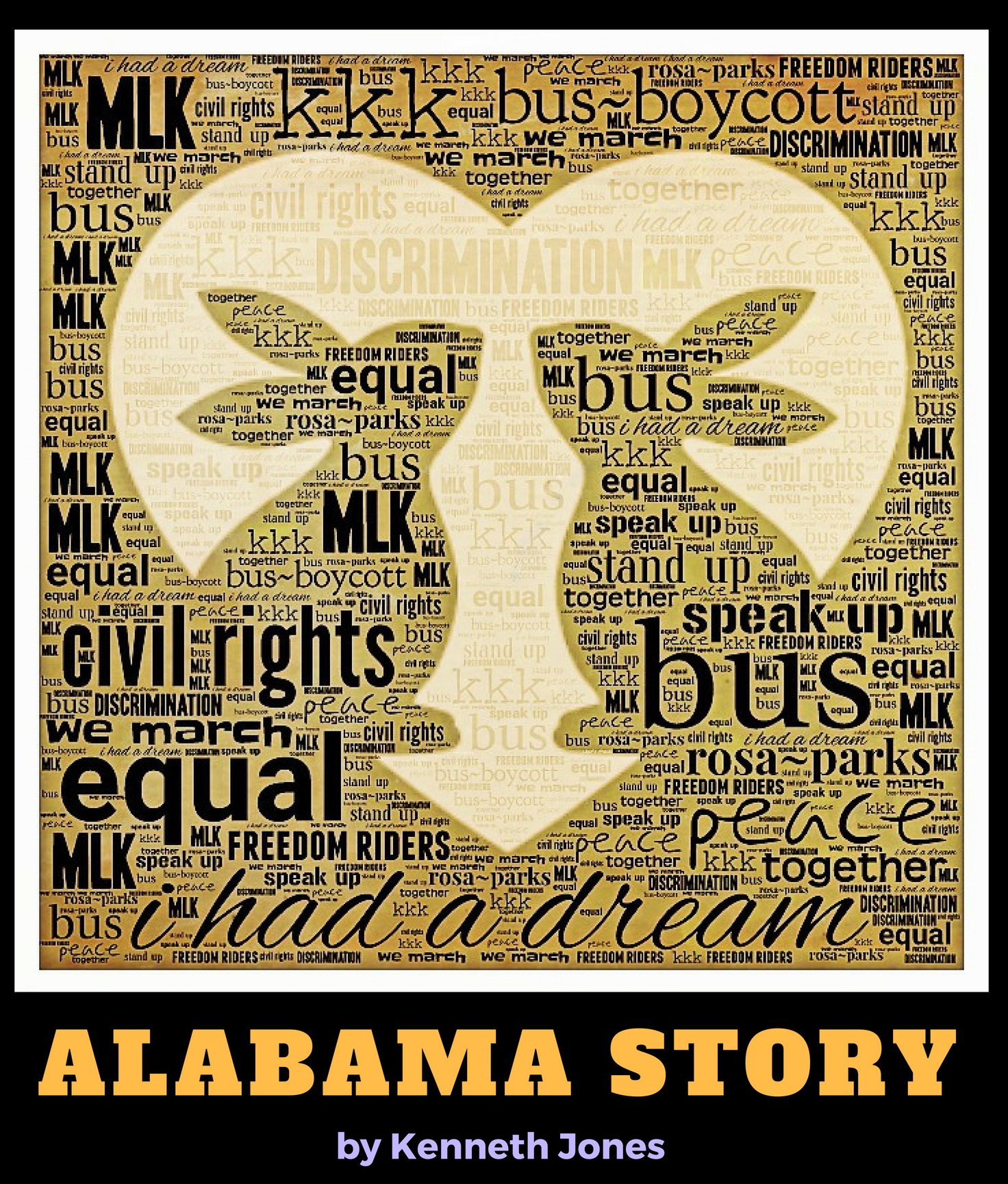 Sep 19th, 2019 by Seat of Our Pants Readers Theatre Troupe