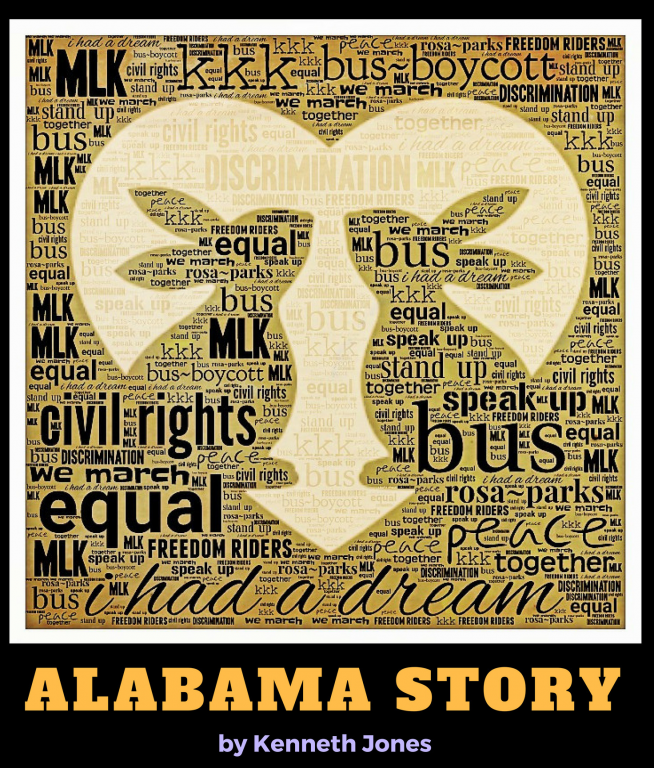 Set in Montgomery, Alabama in 1959, Alabama Story mixes real and fictional people to tell a fact-inspired fable about tests of character in a time of social turbulence. Censorship, civil rights, children’s literature and the freedom to read are elements in this highly theatrical tale set in “the Deep South of the imagination.” A bullying but complex segregationist senator wants a controversial children’s book taken off the library shelves, but a fearless librarian — no less complicated — refuses, putting both of their worlds at risk.