Mary Lynne Donohue, Chair of the Board of Planned Parenthood of Wisconsin. 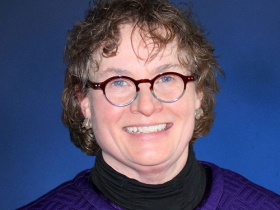 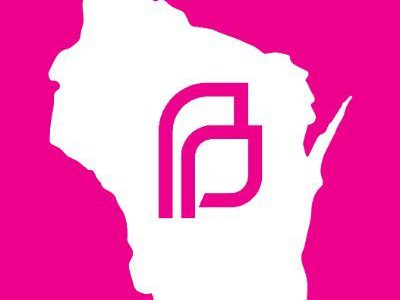 Planned Parenthood Advocates of Wisconsin Announces Second Round of Endorsements 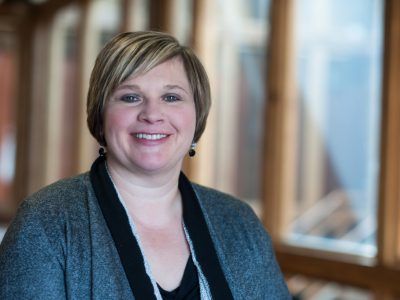 The state is appealing that ruling in order to protect legislative gains made by the majority party in Wisconsin despite elections in which they won fewer votes.