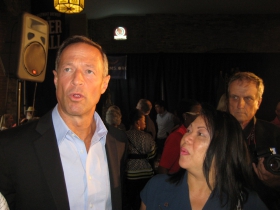 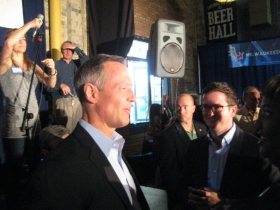 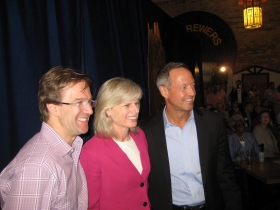 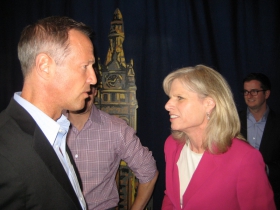 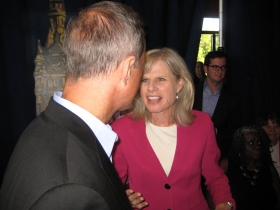 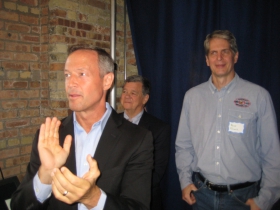 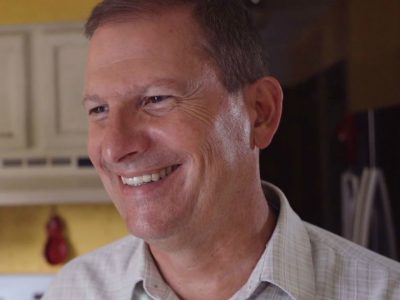 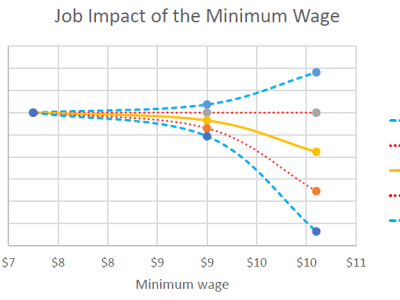 Push For $15 Minimum Wage A Mistake?

A new Marquette Law School Poll finds that, just over a year from the election, the 2014 Wisconsin governor’s race is shaping up to be very competitive.