Lisa Graves, Executive Director of the Center for Media and Democracy. 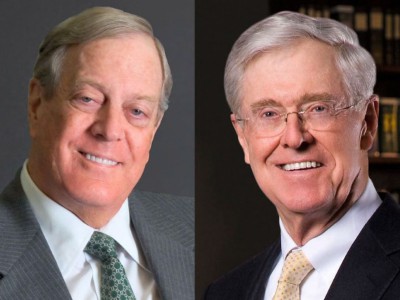 Their impact on Republican platform and candidates — all but Trump — was “huge!”

The past year has seen union coffers decline, while other donors keep the cash coming. 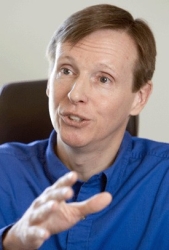 A Solution to Our Billion-Dollar Democracy