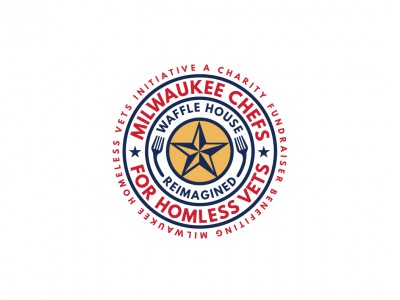 Participating Chefs Include Vets and Military Family Who Hope To Inspire Other Vets, Encourage Community Involvement

Group of 15 Wisconsin veterans will assist campaign for U.S. Senate