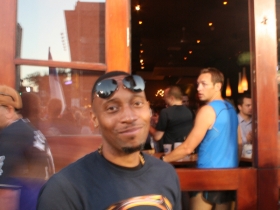 The data shows how he stole Republican Party despite opposition of its leaders.