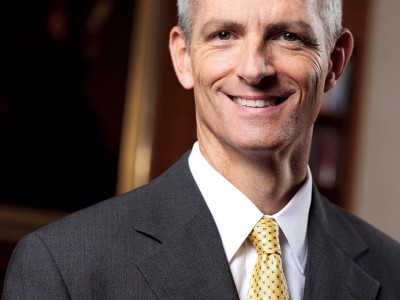 Marquette is just one of five universities and colleges nationwide to receive the honor. 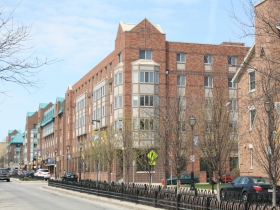 Near West Side Partners, Inc. Formed By Milwaukee Business And Civic Leaders

Organization to focus on revitalizing, sustaining Milwaukee’s Near West Side