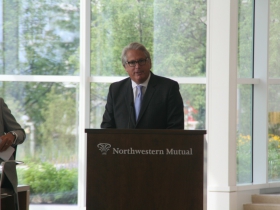 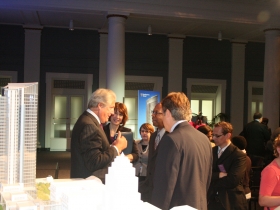 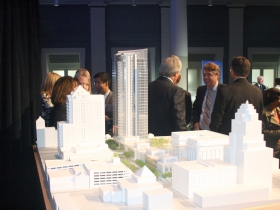 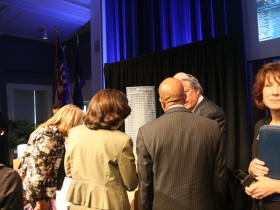 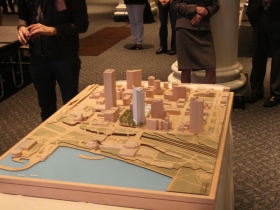 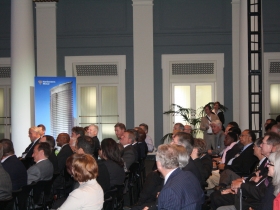 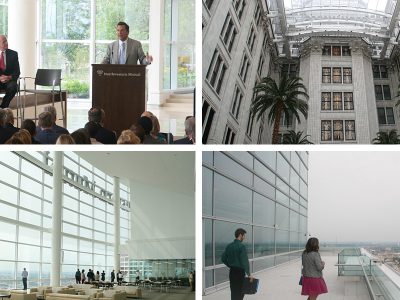 The state's biggest office building is a stunner, as our story and photos reveal.

NM has teamed up with the design architect and development manager for the Northwestern Mutual Tower and Commons to conduct a Master Class series that engages local architecture, interior design, engineering and real estate students in elements of the company’s downtown Milwaukee expansion.

Signature structure, public spaces reflect growth of the company and confidence in the city