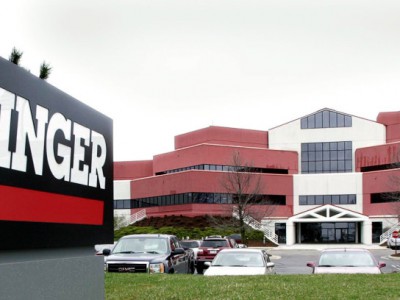 Is Scott Walker Qualified To Be County Exec?

Rep. Scott K. Walker (R-Wauwatosa) was the first candidate to announce for county executive, and is widely considered one of the front-runners for the position.