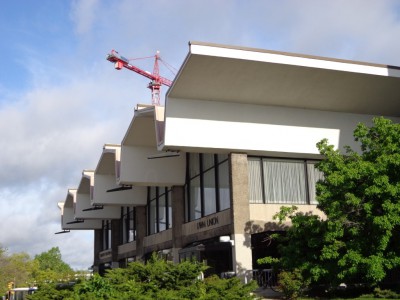 The lecture is free and open to the public.

Mar 27th, 2017 by University of Wisconsin-Milwaukee