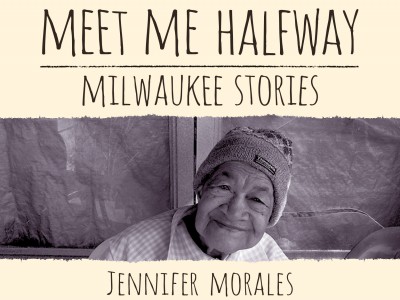 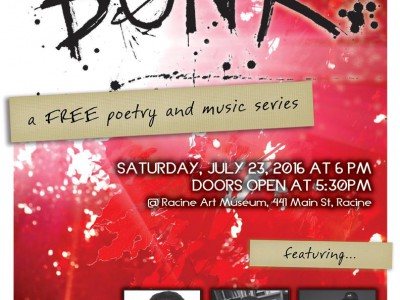 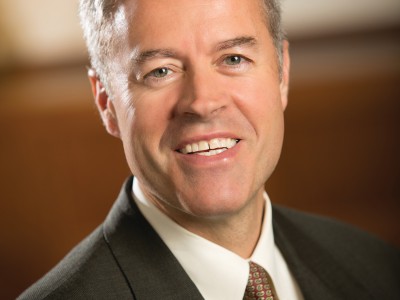 UWM will celebrate the inauguration of Chancellor Mark Mone at 2 p.m. Friday, Oct. 2, at the Zelazo Center

Sep 28th, 2015 by University of Wisconsin-Milwaukee 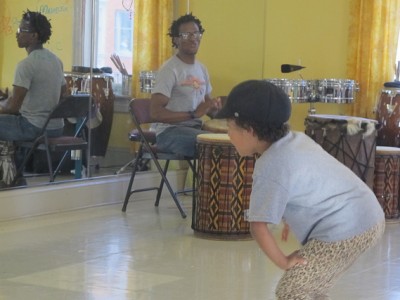 Consultant Fred Kessler drew up a redistricting plan that would carve out a Hispanic school board district, but almost no one on the board seems to support the idea.

Could The Brewers Benefit If Minnesota Loses Its Team?

Baseball commissioner Bud Selig has scoffed at complaints from Twin Cities newspapers that eliminating a baseball team there would benefit the Milwaukee Brewers.