Jeanette Martín, Assistant Director of the LGBT Resource Center at the University of Wisconsin–Milwaukee. 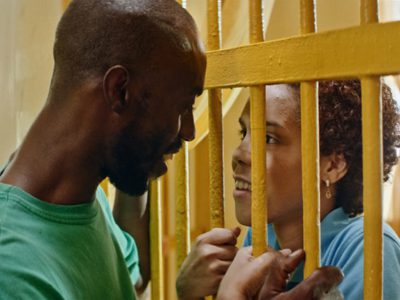 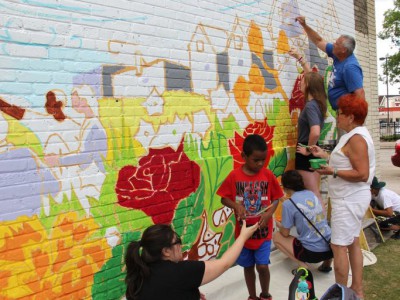 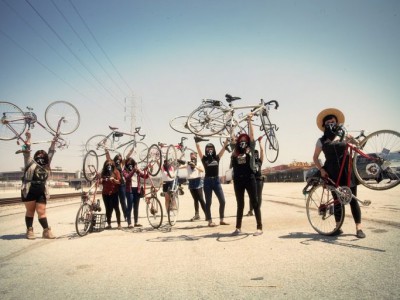