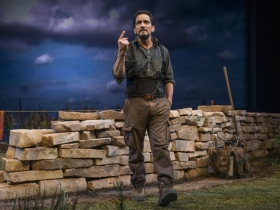 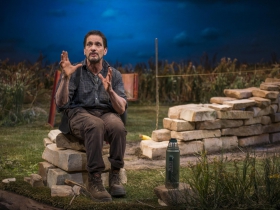 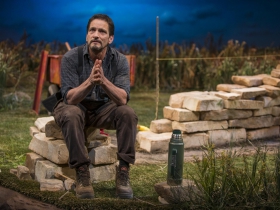 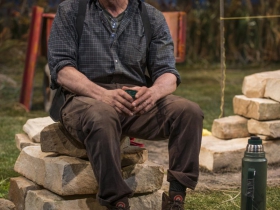 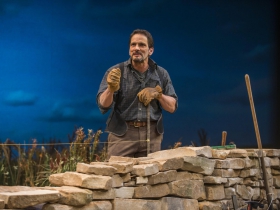 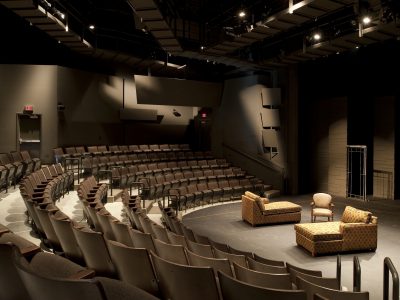 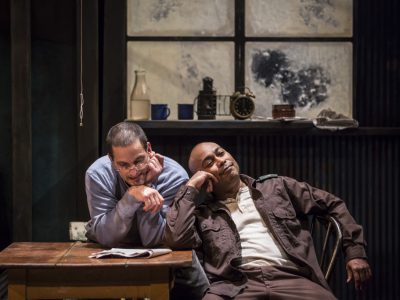 A Racial Tempest in a Teapot

Was APT wrong to cast white actor in play ‘Blood Knot’? No. 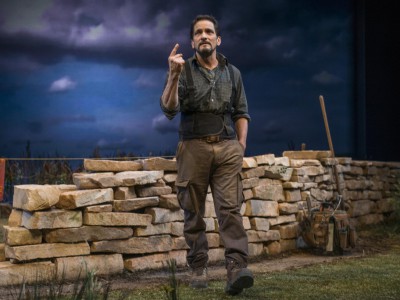 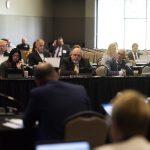 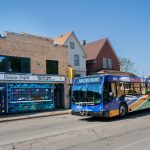