Zillman Park, in Bay View, is named after him. 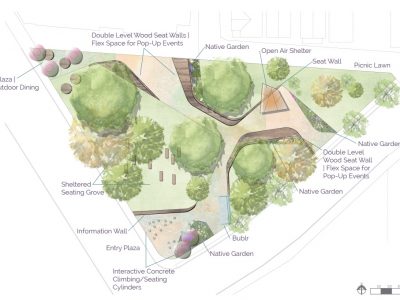 What’s the Future of Zillman Park?