Brennan was a 1956 graduate of Marquette University‘s College of Business Administration.

He served on the boards of 3M, Exelon, Morgan Stanley, Allstate and McDonalds, and was named executive chairman of American Airlines. 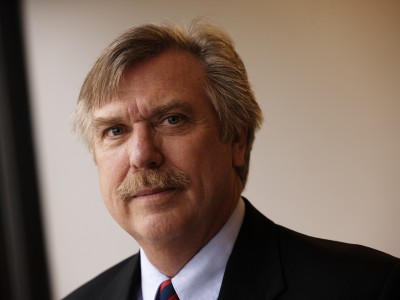