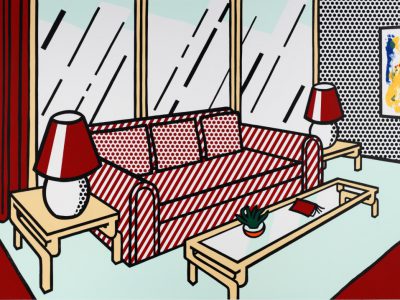 The Milwaukee Art Museum is pleased to announce the appointment of Brandon Ruud as the new Constance and Dudley J. Godfrey Jr. Curator of American Art and Decorative Arts