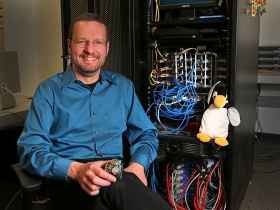 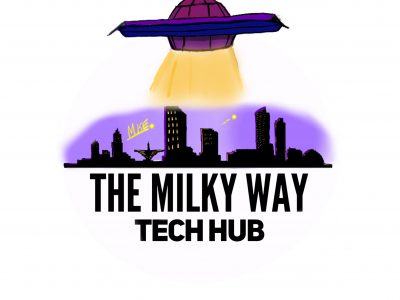 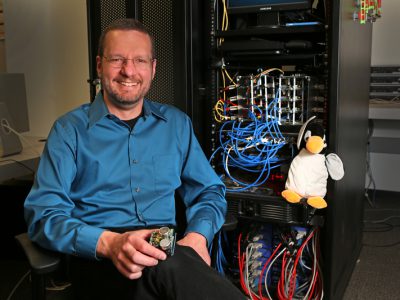 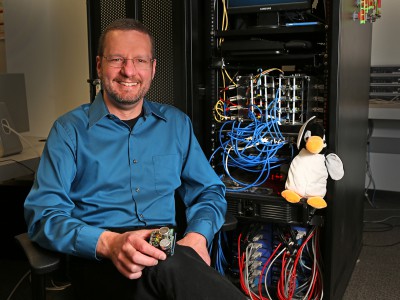 The standards are expected to be approved by a majority of the state’s 447 school districts.

Marquette will administer the grant for nearly 200 MPS teachers to receive certification to teach computer science.

He has been working to double the number of teachers in Wisconsin who teach computer science and coding.

Many of the students attending the competition are learning computer science in their schools with the support of a $1 million grant that Marquette received in 2014 from the National Science Foundation.