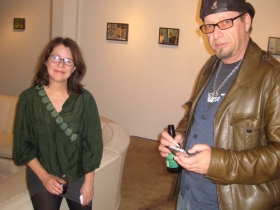 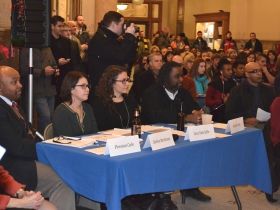 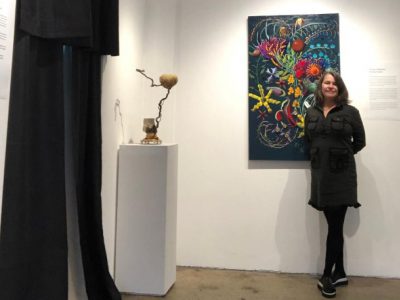 Always On the Wing 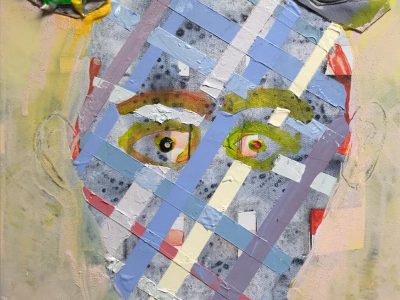 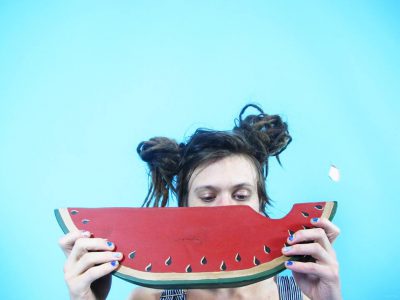 The Colorful World of Skully Gustafson

Art, music, performance art, he does it all. Yet it all seems part of the same world. 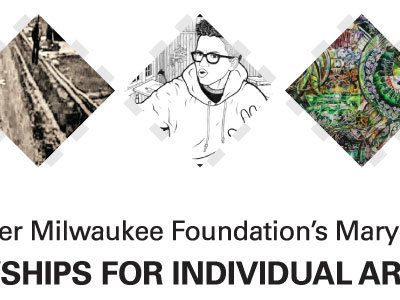 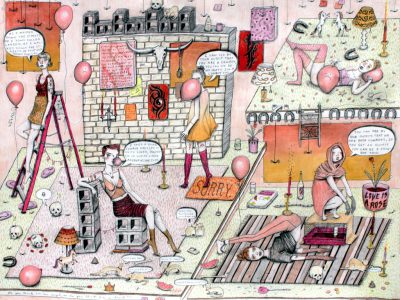 A World Created With A Pencil 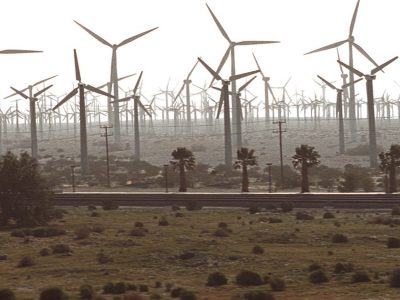 Tom Bamberger is an artist given to extremes, as landmark MOWA show proves. 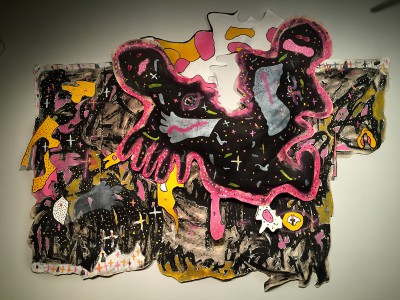 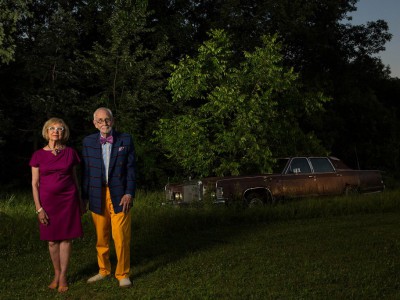 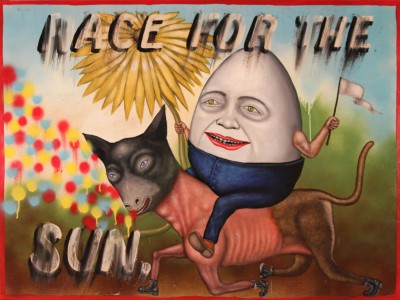 The World According to Fred Stonehouse

The noted Milwaukee painter’s show at MOWA is edgy yet elegant, freaky yet fun. 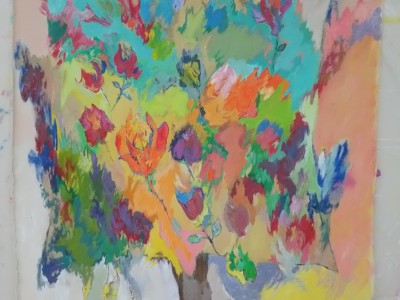 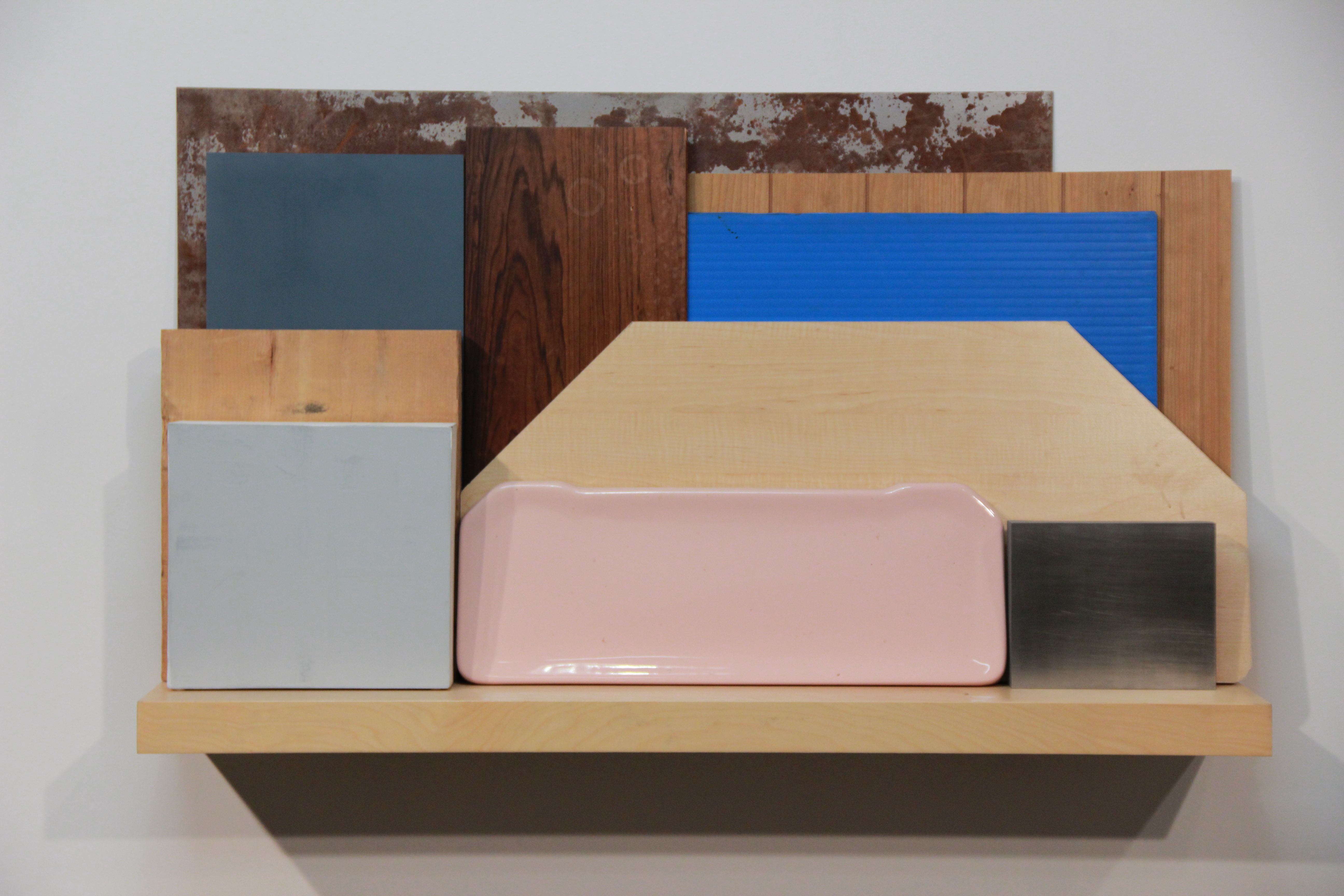 As part of the National Council on Education in the Ceramic Arts 48th annual conference (NCECA), which will bring 5,000 visitors to Milwaukee in March. 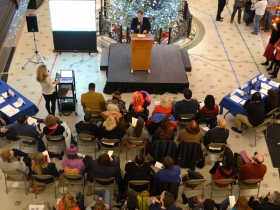 The "Tournavation" event at City Hall included an expert panel and audience, which selected two winners from among 12 finalists.