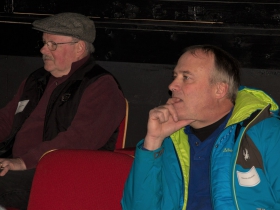 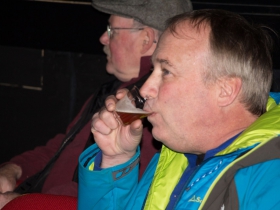 Questions and Answers on Estabrook Dam

Part 2 of analysis disagreeing with our series and arguing dam should not be repaired. 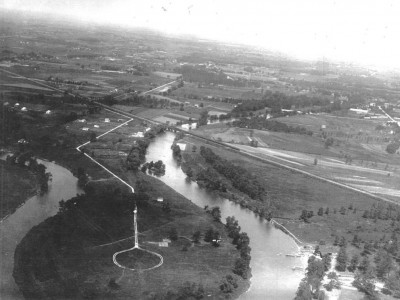 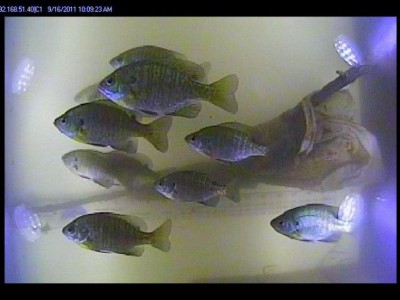 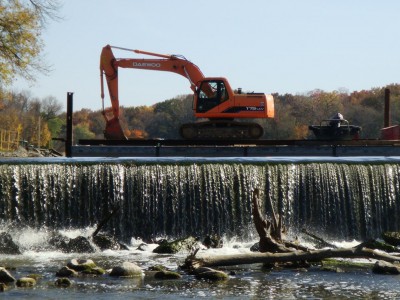 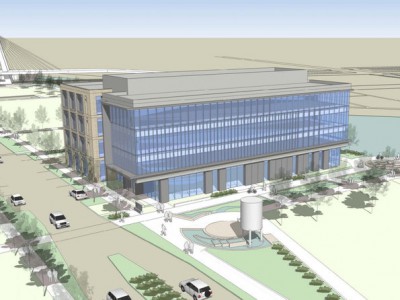 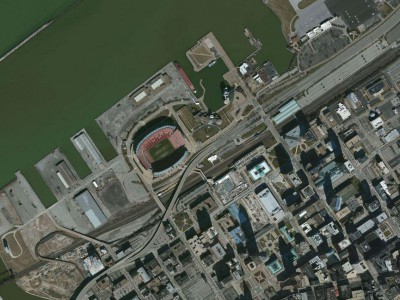 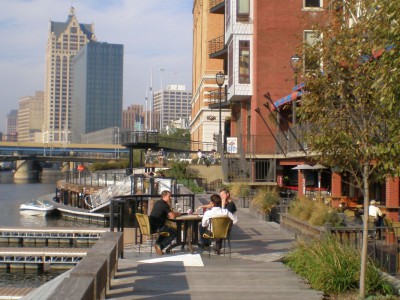 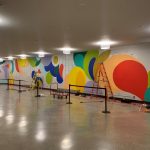