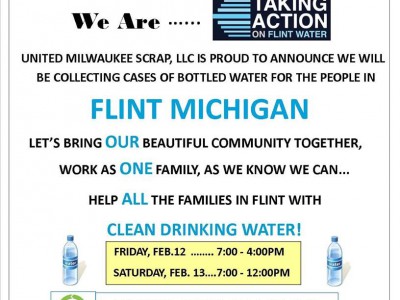 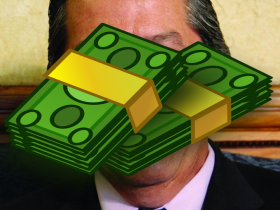 Contribution to Robert Puente of $200 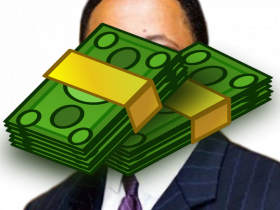 Contribution to Willie Wade of $300 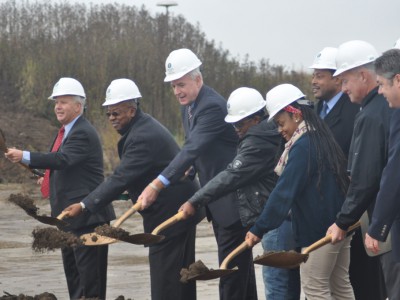 Putting the Pieces Together

Can the 15 year project revive an area that’s been in decline for 50 years? Last story in a series. 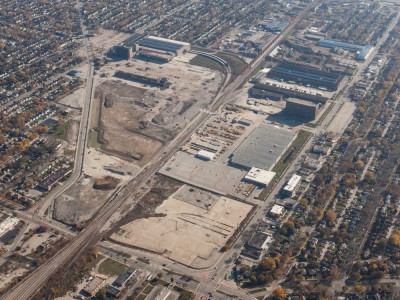 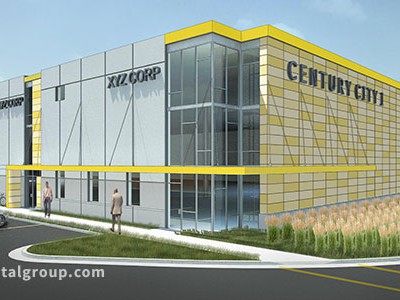 Can Business Be Attracted to City? 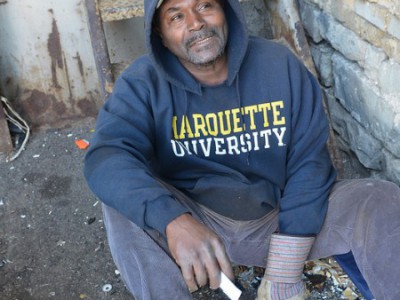 Workers in the Underground Economy