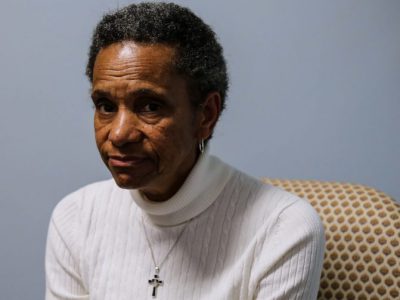 A Life of Fighting Poverty 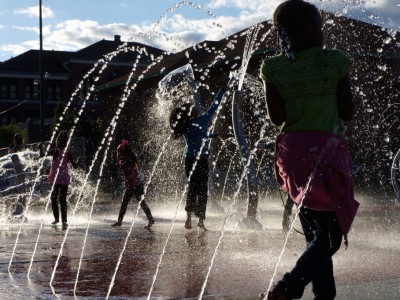 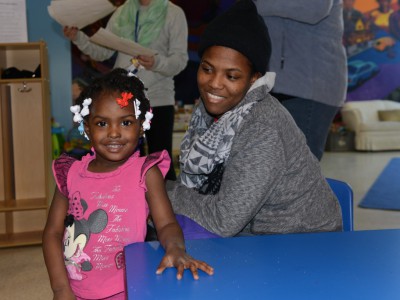 Crime Drops 32% in North Side Neighborhood