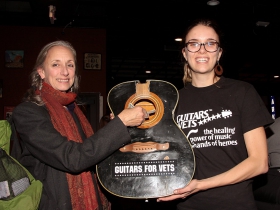 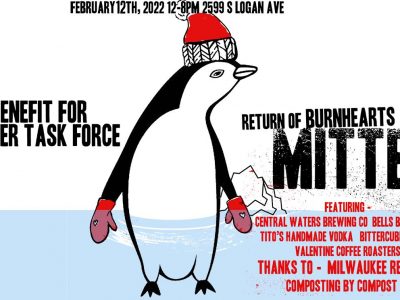 Plus, Disney On Ice at Fiserv Forum, Anime MKE, live music at Anodyne and more.