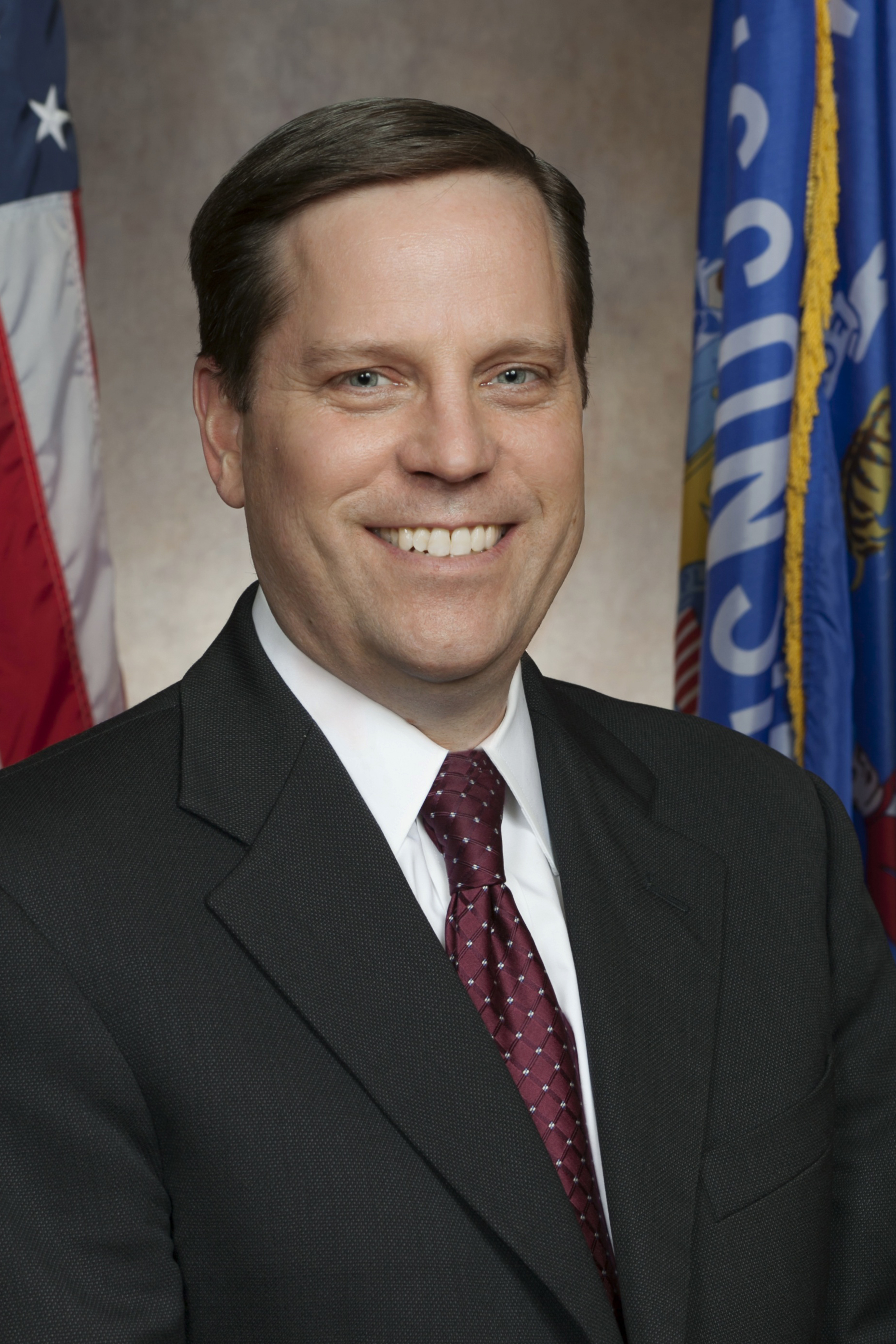 Wisconsin has not chosen to prohibit discrimination based on gender identity in our schools.