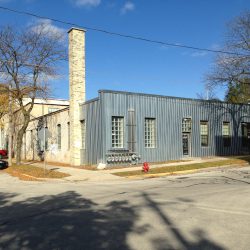 Building converted into seven workspaces in 2014 by Mike Olson and Dave Olson. Design work for the conversion was led by Russell E. La Frombois III.

In the 1870’s part of the land was used for stables for the Uihlein family (owners of the Schlitz Brewery).

In 1910 Progressive Realty Co. took out a permit to repair the building, and “convert Barn to Lithography purposes.” It was to serve as the home of Imperial Lithography, Inc. for nearly a century. The firm moved when it required more space for the newest generation of printing presses. 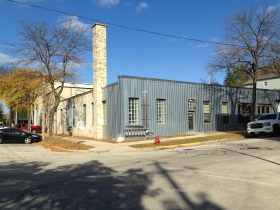 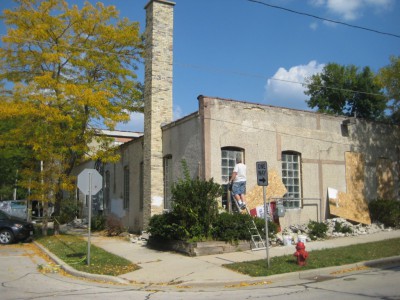