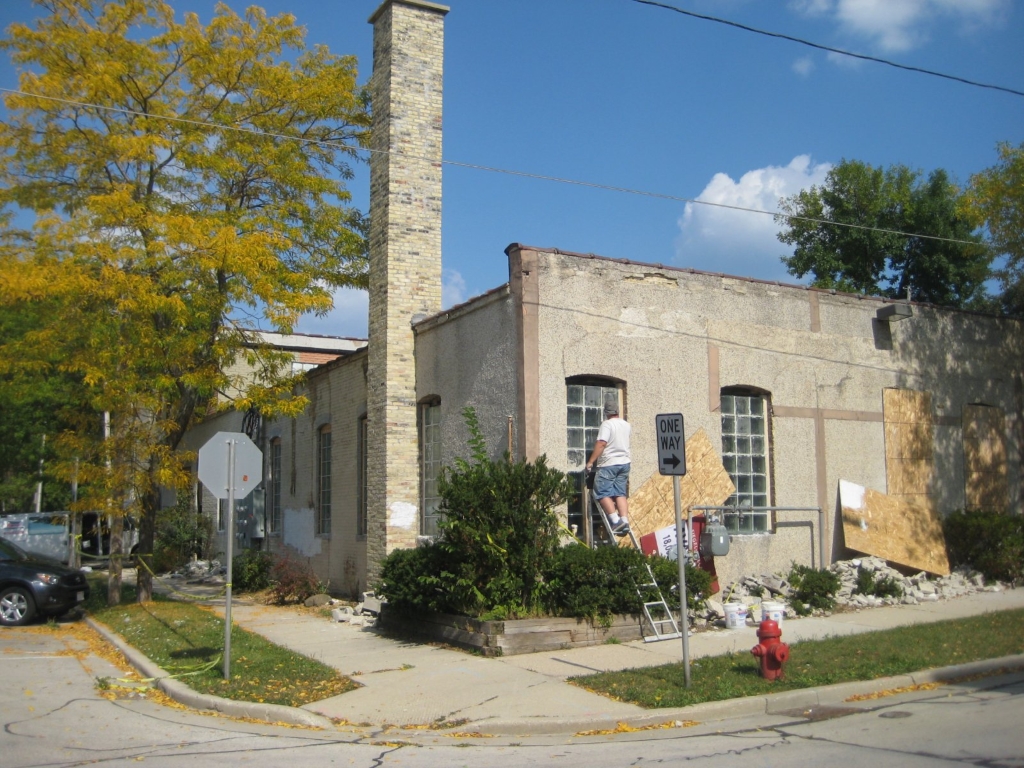 The northwest quadrant of the Brady Street neighborhood is a relatively isolated area, with short blocks and frequent dead ends. Like the rest of the district, it primarily provided housing for working class residents who often found employment in the nearby tanneries, breweries and other manufacturing concerns that lined the Milwaukee River.

Mixed in with the modest frame houses were a significant number of small businesses and shops. Some of these places, like paint factories, carpet cleaners, tin workers and blacksmith shops, would not be permitted in a residential area today; many left a toxic legacy that is still being cleaned up. Some of these old structures remain and a number are vacant.

This brings us to a building at 902-914 E. Hamilton St., which is now undergoing renovation into seven fair-sized workspaces by brothers Mike Olson and Dave Olson. The units are 1,400 square feet to 3,200 square feet in size, and will rent from $875 to $2,275 per month, Mike Olson, president of Adaptive Land & Building, LLC., says. They should be ready for occupancy by the end of the month.

He calls the place a “micro-industrial space,” and says he has already found interest from a microbrewer and a fitness facility. He also has found there is a growing need for warehouse, distribution and fulfillment centers for online businesses. “The internet has really opened things up,” he adds.

Olson also owns the Nut Factory and the Toy Factory in Riverwest, which have been similarly re-purposed. He is a member of the board of directors of Riverworks.

“This building’s ideal for people transitioning from their garage or basements,” he says. “They have to move [their business] out or their husbands or wives are going to kill them,” he jokes.

The original use of the land is lost in time. This area was developed early in the city’s history. Olson says he understood that in the 1870s part of the property was used as stables for the Uihlein family, owners of Schlitz brewery. Like many of the wealthy, they preferred to keep their horses within hailing distance — but far enough away to protect the owners from the accompanying smells.

The current structure, with a number of additions, appears in the city records as a 45 foot by 96 foot livery barn constructed in 1891 at a cost of $5,000 for William Ormsby. This was a “boarding stable” where private owners could house their horses, unlike the Luick Dairy stable, located just a few blocks south on E Ogden Ave and N. Van Buren St., which housed that firm’s draft horses.

In 1910 Progressive Realty Co. took out a permit to repair the building, and “convert Barn to Lithography purposes.” It was to serve as the home of Imperial Lithography, Inc. for nearly a century. The firm moved when it required more space for the newest generation of printing presses.

He first sought a single tenant for the property. But he found greater demand for smaller workspaces, so he changed his plans, hiring architect Russell E. LaFrombois III for the purpose. La Frombois is also the architect of Kane Commons, a Mayor’s Design Award-winning development not far away on the Milwaukee River. 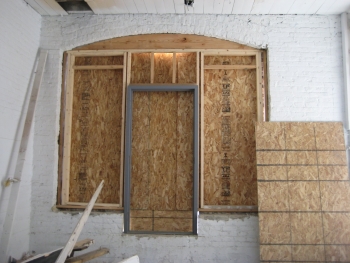 The Hamilton building, with its original portion of unknown vintage, and its 1891, 1921 and 1947 additions, has “good bones,” and as work-only space, needed little in the way of additional plumbing. Olson’s crew opened up the skylights and also exposed a north-facing window wall that had been blocked up for decades. Other windows are being cut into the facade. The interior is surprisingly light and airy.

One challenge of the building vexed Olson. It is covered in an unattractive pebble aggregate. “I tried to remove the pebbles. Some would come right off, others wouldn’t budge,” Olson says. “So I am going to cover the building in a standing seam stainless steel exterior.”

Olson says he is looking in the Walker’s Point area for his next project — hopefully a live-work redevelopment. Milwaukee has never yet had a truly successful one, he says. 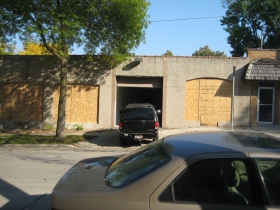 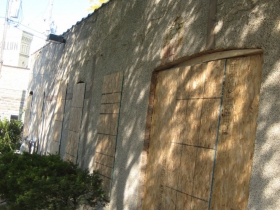 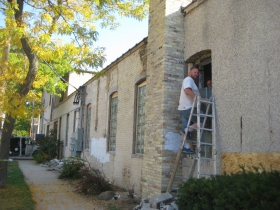 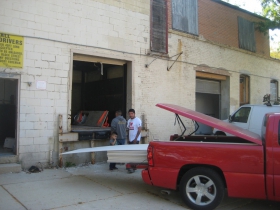 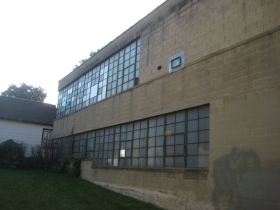 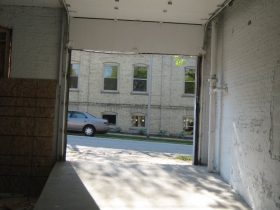